What To Expect In The 2020 Belmont Stakes? 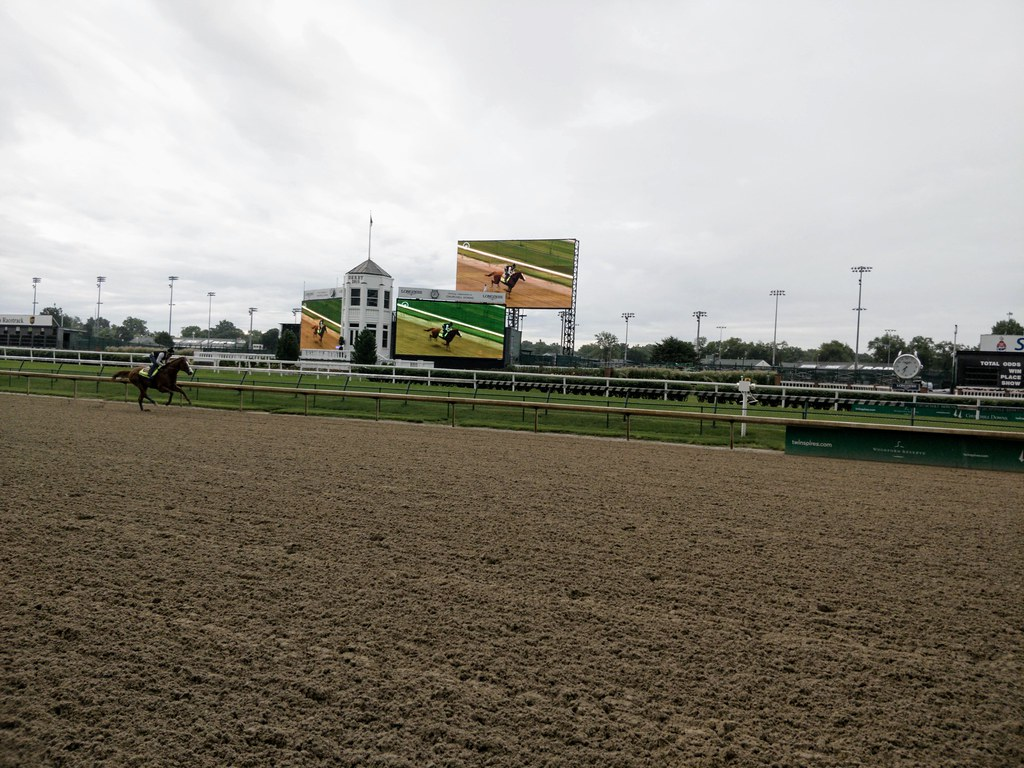 The Belmont Stakes is the last leg for the U.S. Triple Crown Series. It is one of the most anticipated segments of the horse racing event as it tests the true ability of the racehorse to deserve a Triple Crown title. It has the longest racecourse, and the field comes with hurdles that a horse must accomplish before reaching the finish line.

Earlier this year, Belmont Stakes 2020 betting odds were released on different sports platforms to guide each bettor of some possible contenders for the event. Since the race is moved, the odds are currently on hold. So, as everyone still waits for the final date of the Belmont Stakes, let’s first outline the things you must expect in the upcoming Belmont Stakes race.

The Belmont Stakes is a Grade 1 stakes racing event held every year at Belmont Park in Elmont, New York. It is popularly known as the “Test of True Champion” and sometimes referred to as the “Run For The Carnations.” This racing event was established in 1867, and this year, the Belmont Stakes will celebrate its 153rd edition.

In line with that, the Belmont Stakes racecourse has the longest-running distance in the Triple Crown show. The racing field measures around 1.5 miles or around 12 furlongs. Apart from that, there are several challenges in some parts of the racecourse that a thoroughbred racer must pass correctly before reaching the finish line.

The Belmont Stakes only allow three-year-old horses to saddle up in a dirt track. Unlike the Kentucky Derby and the Preakness Stakes, which are the first two horse racing legs of the  Triple Crown competition, it has the fewest entries. It only allows around ten to twelve horses. Apart from that, Kentucky Derby and Preakness Stakes finishers are also expected to run in Belmont.

With the current odds released a few months ago for the upcoming Belmont Stakes, here are the possible racehorses that might run in Belmont.

Storm the Court has been creating a buzz in the Triple Crown news this year. In fact, he is one of the horses to gain early favorite odds to run in the Derby, Preakness, and Belmont Stakes. This TVG Breeders’ Cup Juvenile Stakes titleholder has accomplished derby prep races, which are the San Vicente Stakes (4th place) and San Felipe Stakes (3rd place).

Together with Storm The Court, Thousand Words is another racehorse that gained excellent early betting lines for the Triple Crown Series, especially in the upcoming Belmont Stakes. After accomplishing the Los Alamitos Futurity last year, he earned the fourth place in the San Felipe Stakes and took home the title for Robert B. Lewis Stakes.

Authentic is Bob Baffert’s entry to the Triple Crown show and in the Belmont Stakes. He has been an undefeated racehorse since his birth. He recently took home the title for the Sham Stakes last January 14, 2020. Aside from that, he also won the San Felipe Stakes, which is a Derby prep race held at Santa Anita last March 7, 2020.

Silver Prospector is one of the highly-accomplished racehorses that will compete in the upcoming Belmont Stakes and Triple Crown races. He has the most colorful racing form, accomplishing around nine racing games. His recent achievements include a fourth place in Smarty Jones Stakes, sixth place in the Rebel Stakes, and a title won in the Southwest Stakes.

Eight Rings have also expressed his interest in running on the 2020 Belmont Stakes. He is the current American Pharoah Stakes titleholder, which was held last September 27, 2019. He has not joined any Derby prep races yet but is in the best form to compete in the Belmont Stakes.

If the Kentucky Derby has Mint Juleps and Preakness Stakes comes with Black-Eyed Susans, the Belmont Stakes has Belmont Jewel as the official drink. It comprises 2 oz. of lemonade, 1 oz. Pomegranate juice, and 1.5 oz. of Bourbon. It is served to every guest during the Belmont Stakes race.

Every bettor and horse racing fan is looking forward to the Belmont Stakes this year. However, because of the risks caused by the Coronavirus outbreak, the event was postponed to an unknown date later this year. Therefore, as we all wait for this pandemic to subside, we are hoping that NYRA will soon release a final date for this racing event to commence so every fan can take part in the Belmont Stakes betting games.