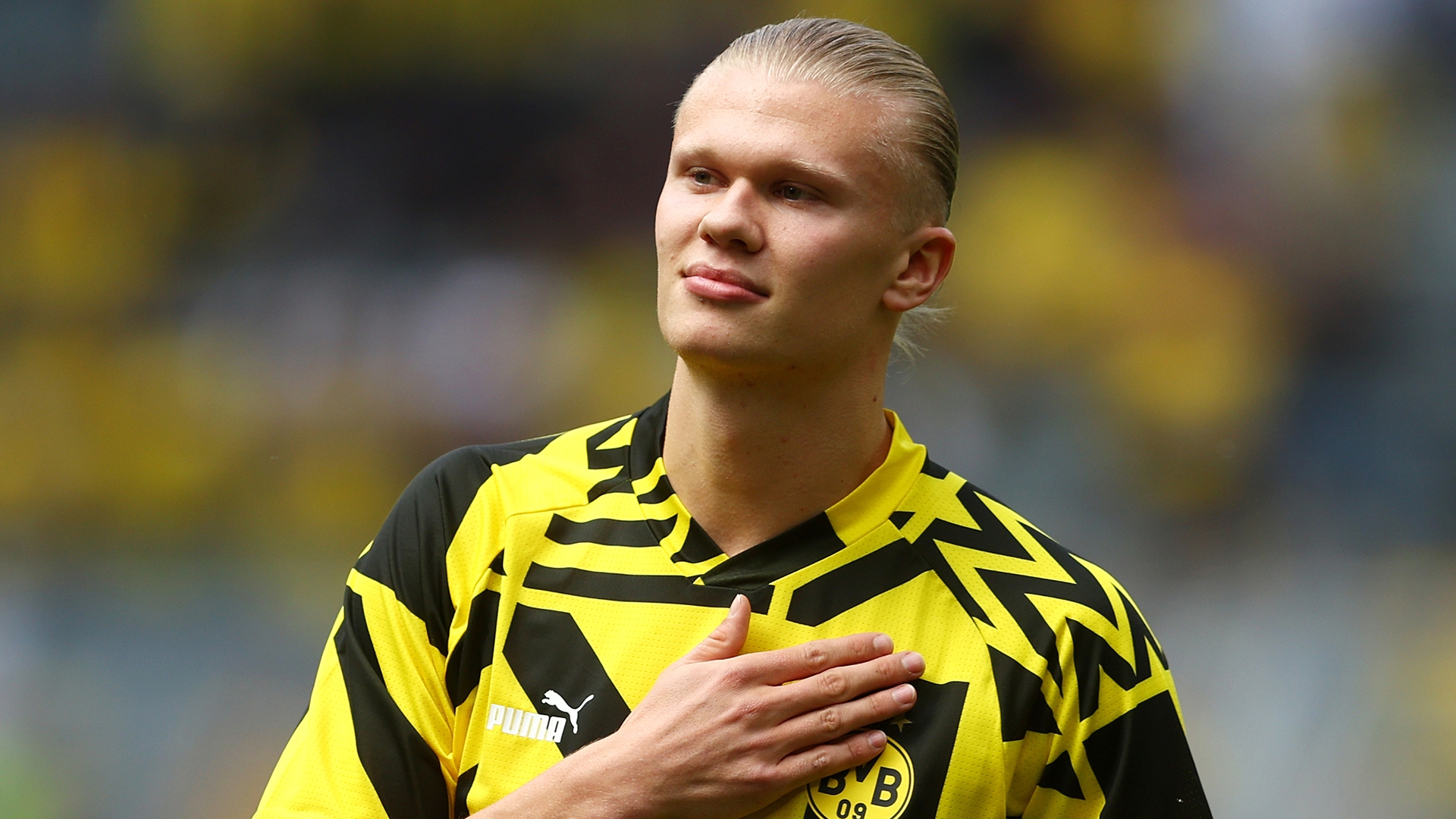 The World Cup is the greatest show on Earth pulling in audiences from every corner of the globe as fans young and old tune in to cheer on their nation and watch the most dazzling football players of the generation do battle.

Despite that, there will always be some players that don’t make the cut be that due to injury or through their nation not qualifying. Here we look at some of the biggest names that won’t be part of the World Cup odds Qatar 2022.

That’s right, we kick off our look at the biggest names that won’t be at Qatar 2022 with Erling Haaland.

The Norwegian striker has been the talk of the town for the last few months after signing Manchester City in the summer; that chatter only grew louder over the opening weekend of the Premier League season as well with Haaland not only bagging a brace against West Ham but also dropping one of the more memorable post-match interviews.

We won’t be seeing any of his media gaffs or goalscoring ability in Qatar though; Norway failed to make it out of their qualification group with Haaland perhaps a big reason for that as he missed games through injury. He is just 22 years old though, he will have other chances to feature at a World Cup.

We’re sticking in the Premier League with our next name but this man comes from another of the title challengers – namely Liverpool’s star man Mo Salah. Like Haaland, Salah’s country failed to get through qualification as they fell at the final hurdle. Not only is that agonizing enough but the crushing defeat came on penalties against a Senegal side that had just months earlier beaten them in the African Cup of Nations final.

Bitterer still for Salah, both instances saw him come up short against his then club teammate Sadio Mane. Given how Salah has been performing over the last couple of seasons – he’s netted 85 goals across the last three campaigns – his talents will be a real miss in Qatar.

We’ve looked at two attackers already but now we turn our focus to the other end of the pitch – because goalkeepers can be phenomenal as well, you know! The player we are talking about here is Italy’s young sensation Gigi Donnarumma. Donnarumma, who is only xx despite having seemingly been around for years, was amongst the best players at last years delayed Euro 2020 tournament and played a starring role in the final as Italy beat England to get their hands on the trophy.

A year is a very long time in football though and the Italian’s arguably suffered one of the biggest form drop offs in international football history as they went from being an unbeatable machine to dropping stupid points. To cap it all off, they then lost to North Macedonia in the playoffs.

We are back to the strikers now and Victor Osimhen is another big name that won’t be featuring at Qatar 2022. Osimhen is fast establishing himself as a top drawer forward in European football having impressed in Belgium, France and, most recently, Italy where he plays for Napoli. Last season alone Osimhen hit 18 goals and provided six assists giving him a mighty impressive goal contribution rate of one every 96 minutes. Those talents won’t be showcased at the World Cup though because Osimhen’s Nigeria failed to qualify with a shock injury-time defeat to the Central African Republic proving damaging; it’s the first time since 2006 that they haven’t reached the group stage!

We have already touched on his teammate Mo Salah but Luis Diaz is another Liverpool attacker that won’t be in Qatar come November. Diaz joined Liverpool from Porto in the January transfer window and immediately made an impression with his direct running and eye for goal. That has continued throughout the preseason and, although Liverpool drew, his threat in the final third was evident again in their season opener against Fulham.

For Colombia though, Diaz wasn’t able to inspire them to the World Cup. Don’t be too critical of him though; not only is he the star of a country very much in the ‘rebuild phase’ but the South American qualification is widely renowned as the most difficult to escape from. Still, there will be plenty of fans gutted by his absence.

We end our look at the biggest names who won’t be at Qatar 2022 with Ivory Coast’s midfield powerhouse Franck Kessie. The 25-year-old has become a household name in recent years as he’s dominated in Italy where, most notably, he helped inspire AC Milan to a first Scudetto in over a decade.

He has, however, since moved on from the Italian giants after running down his contract; Kessie was much coveted with strong links to Manchester United at one point but ultimately he penned a deal with Barcelona. It will be for Barca where we have to get our fill of Kessie for now as well because Ivory Coast limped through CAF qualification failing to even reach the playoffs; it was a poor advert before they host the next AFCON tournament!

There you have it, the biggest names who won’t be at Qatar 2022. Who else is missing on the big tournament?