Why should you try these sports-themed slot machine games? 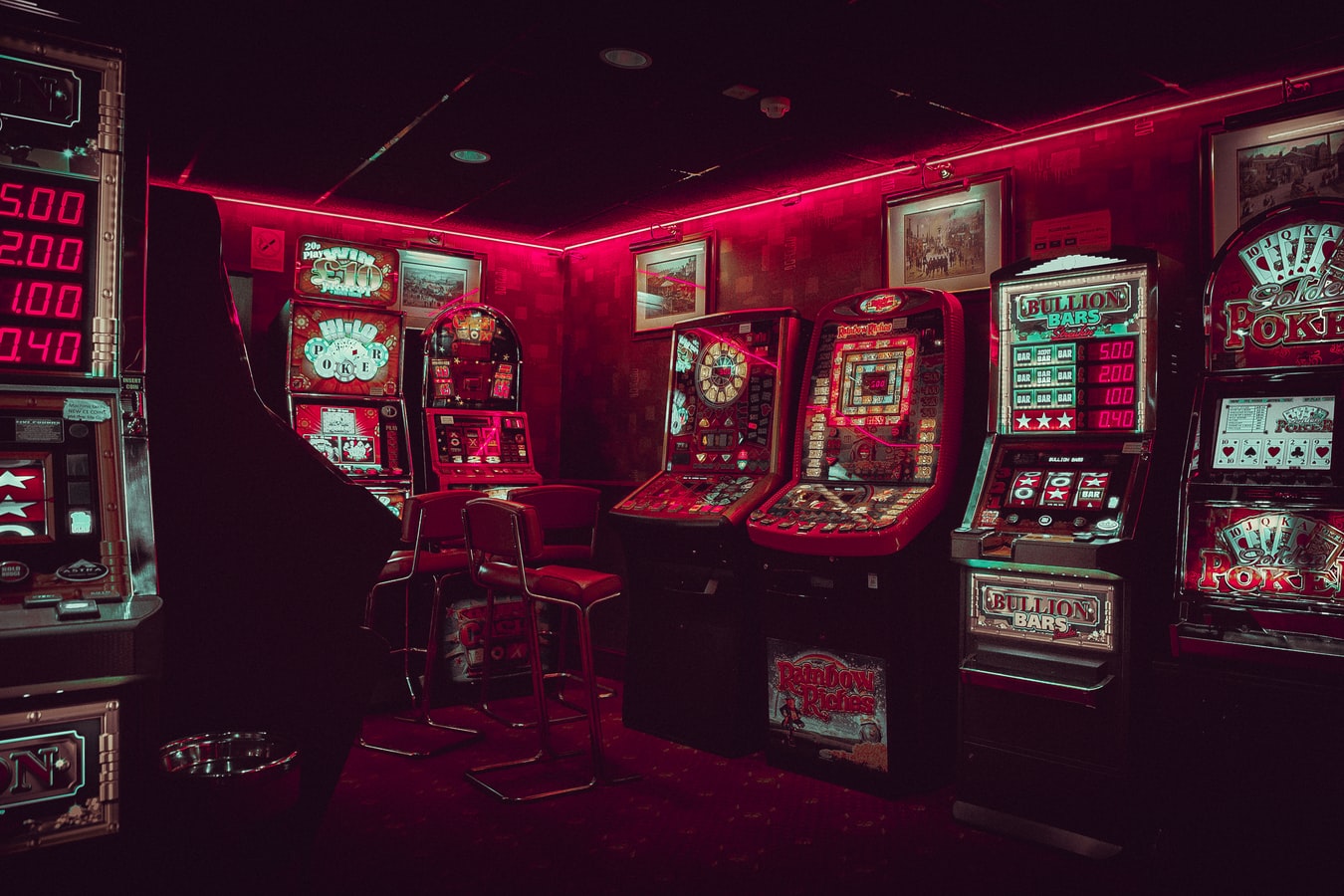 The casino offers these days, land-based and online, are always improving, and there is a lot to choose from. However, the simple entertainment of slot machines continues to attract players from all over, mainly because there’s always something new to find within them.

Not so long ago, the concept of using one-armed bandit machines was just to pull down the lever and see what happens. Nowadays, games are bright and exciting. Sports fans will be delighted to know that sports-themed slot machines are widely popular.

The idea of how well-represented sports are in the slots world is becoming clearer when we look at disciplines with a dedicated slot machine: football, soccer, wrestling, golf, horse racing, basketball, rugby, cricket, and so on. There is something for everybody.

Soccer, as the most popular sport in the world, offers the widest variety of choices. However, only a few of them use the likeness of real players because licenses cost money. NetEnt, one of the biggest developers, introduced Football: Champions Cup in 2016 to capitalize on Euro 2016 craze. And now it is still one of the most popular soccer-themed slot machines.

What makes this game different is its interactive bonus round that involves a penalty shootout. You can pick a corner of the goal and shoot. If successful, you get to win fabulous cash prizes. Additionally, there is also a free spins tournament with a chance to win up to x210,350 the initial bet.

Regardless of the licensing issues, the best players in their respective fields reserve the highest recognition. It is fortunate then that one of the NHL’s brightest stars has a dedicated slot game to his name. Jágr’s Super Slot is based on the legendary Czech ice hockey right winger Jaromír Jágr, who played for nine different National Hockey League teams during his career, starting with Pittsburgh Penguins.

This 6-reel slot allows you to spin over 4096 pay lines in a search for your big win. The cartoon likeness of Jágr appears as an expanded Wild and the Scatter symbol. Expanded wild cover all four rows, making it easier to score big. Some of them are multipliers of up to 8 times. There are also bonuses at every turn: a random wild feature and a choice between Lover and Fighter bonus round.

When looking for the perfect slot machine games, and real money slots especially, the appealing graphic design and bright colors are not enough. This is where the Return to Player value comes in. It represents the percentage of all wagered money that comes back to slot machine users. When picking the right game, one should be looking at the RTP of 96% or more.

For instance, Scudamore’s Super Stakes is another tribute to the sporting legend. Peter Scudamore is an undeniable horse racing champion. The game has an RTP of almost 97%, five reels, and 20 pay lines that can expand to 32 during the Peter’s Classic Up feature, where you can win up to 5,000x the initial bet. That is when your horse wins the race. There are also random wilds that can activate at any time and the Bet Slip feature.