IMAGE OF THE DAY>

Triple Double At The Garden

Triple Double At The Garden

On Tuesday night at The Garden, LeBron James put on a show, as the Lakers won in overtime, 129-123.

James, who didn’t play in Monday night’s game in Brooklyn, moved within 89 points of becoming the NBA’s all-time leading scorer as he filled up the box score with 28 points, 10 rebounds, and 11 assists. Anthony Davis also returned to the lineup, playing 37 minutes, and contributing 27 points.

The Knicks have remained competitive throughout the year, but are now 12-14 at home, a record that’s prevented them from truly contending in the Eastern Conference. As for the Lakers, 24-28 overall, and continue to strive for consistency that will see them move up the standings in the Western Conference.

Now with James back, as well as Davis, and newcomer, Rui Hachimura, Los Angeles has their best chance to make a run. Up next will be another east coast game, on Thursday night in Indiana.

"Fox Sports has become the first big media company to invest in sports betting. Just like some big brands investing in online slots real money , Fox is investing $236 million in The Stars Group"
“For a long time gambling are an integral part of all sports without exception. Find yourself your favorite place to gamble, even online or even not just on sports." 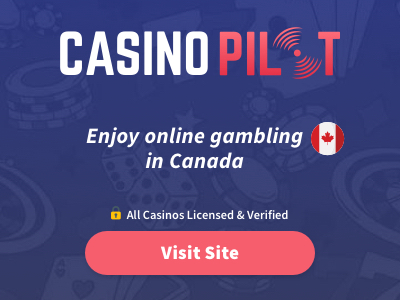 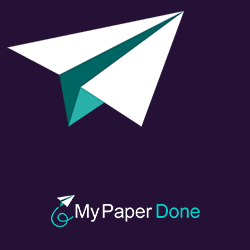 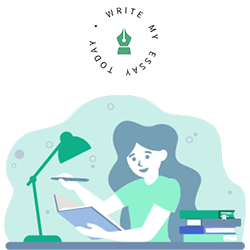 by NJTank | 6 hours ago
BARSTOOL SPORTS

Welcome to the Sports E-cyclopedia, your one-stop source on the net for your complete sports history needs. Within these pages you ll find everything you ll ever need to know about every history through
pictures. These pages will be updated periodically through the season and annually prior to each new season. If you have any comments, corrections, or suggestions, please feel free to email Frank Fleming.  We love hearing what you think and will take all suggestions into consideration.
Thank you for visiting, and enjoy your stay. 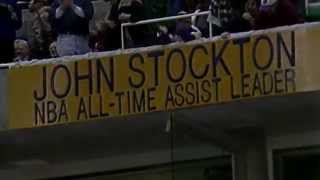 John Stockton of the Utah Jazz becomes the NBA’s all-time leader in assists, collecting 16 dimes in a 129-88 thrashing of the Denver Nuggets at the Delta Center in Salt Lake. Stockton came into the game needing 11 assists to break Magic Johnson’s record of 9,221. John Stockton’s record-breaking assist naturally comes on a basket by Karl Malone with 6:22 in the first half. Stockton would finish his career with 15,806 career assists. 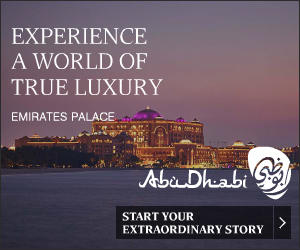