A Blue Blood Falls On Day One 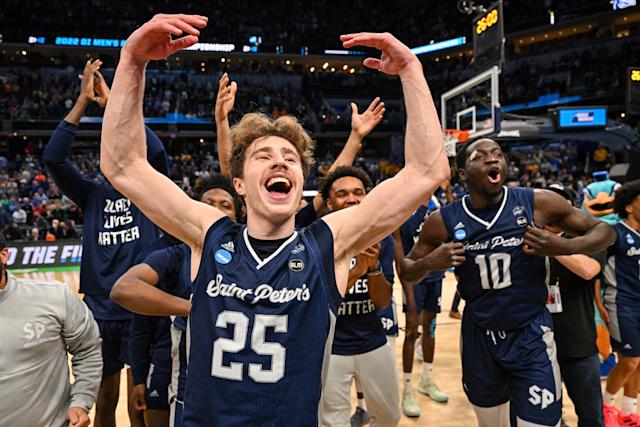 On the first day of the round of 64, a 15 seed from New Jersey made the biggest noise upsetting the 2 seed Kentucky Wild Cats.  Daryl Banks the III carried the Peacocks with 27 points in the OT victory, 85-79.

The small school from Jersey City became the 10th 15th seed to win a 1st round game in the tournament.  It’s also the first time Kentucky has lost in the opening round under coach John Calipari.

As the Metro Atlantic Athletic Conference champions, St. Peter’s are no stranger to winning this season. The cinderella of March thus far, whether they win or lose to Murray State, the Peacock’s have had a season to remember.