A King For A Day 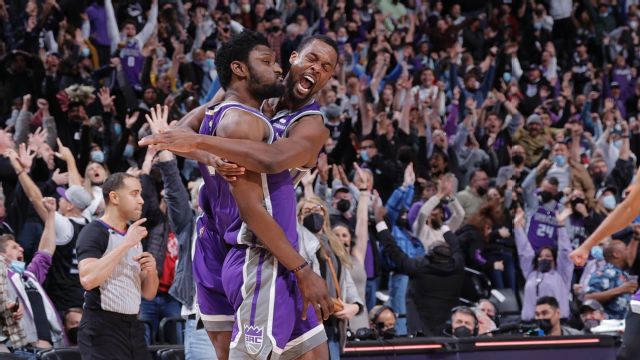 Two below .500 Western Conference teams faced off in the Golden 1 Center on Wednesday night. The Mavs were coming off a road win Monday in Portland. However, between injury and the league’s health and safety protocols their roster has been fairly depleted.

The Kings defeated the Thunder at home Tuesday, and looked to continue their positive play Wednesday. In a game that saw Sacramento lose a double digit lead in the 2nd half, the game came down to the final minute.

Dallas led 94-92 with a little over 30 seconds left.  Chimezie Metu, a back up power forward/center drained a corner three at the buzzer to give the Kings a 95-94 victory.

Sacramento will hope to ride this momentum into Friday night’s game. They face a familiar opponent.  As the Mavs will stay in Sac-Town, and run it back for the 2nd straight game.