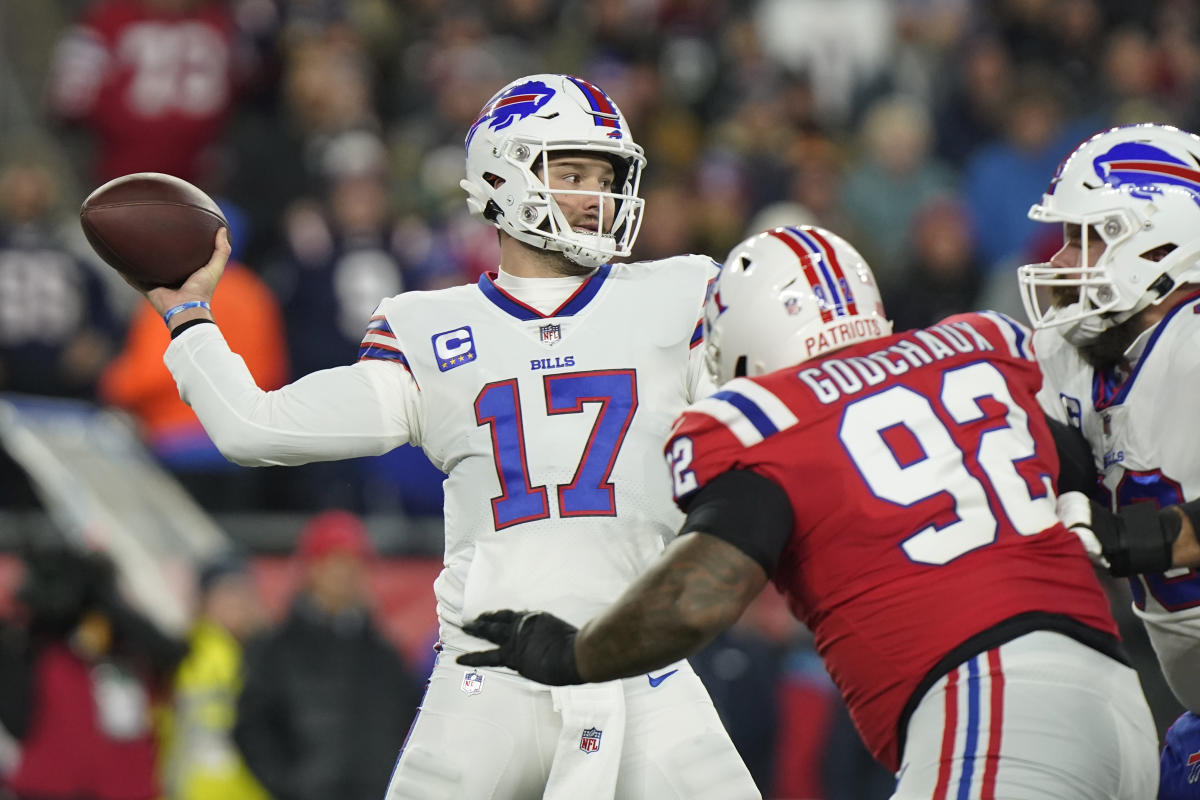 On Thursday Night Football, two AFC East teams clashed at Gillette Stadium. For the Buffalo Bills, it was their third straight road game after playing back to back weeks in Detroit. Coming off their Thanksgiving loss, the Patriots looked to get back on track in a pivotal matchup with a division foe.

In a game controlled by the now 9-3 Bills, Josh Allen and company displayed what separates a team that’s in the hunt for the AFC, verses a team that is hoping to make the Wild Card round. Allen threw for touchdowns on the night, but it was Buffalo’s running game that controlled the clock as they accumulated 132 yards and a touchdown on the ground.

Buffalo’s mini-bye week has come at an excellent time as the team has struggled with injuries and a winter storm in November. As for the Patriots, they’re back to square one, at 6-6. Their season will likely be dictated by their next matchup, on Monday Night Football, December 12th, as they head to Arizona to take on the lowly Cardinals.