A New King In Town 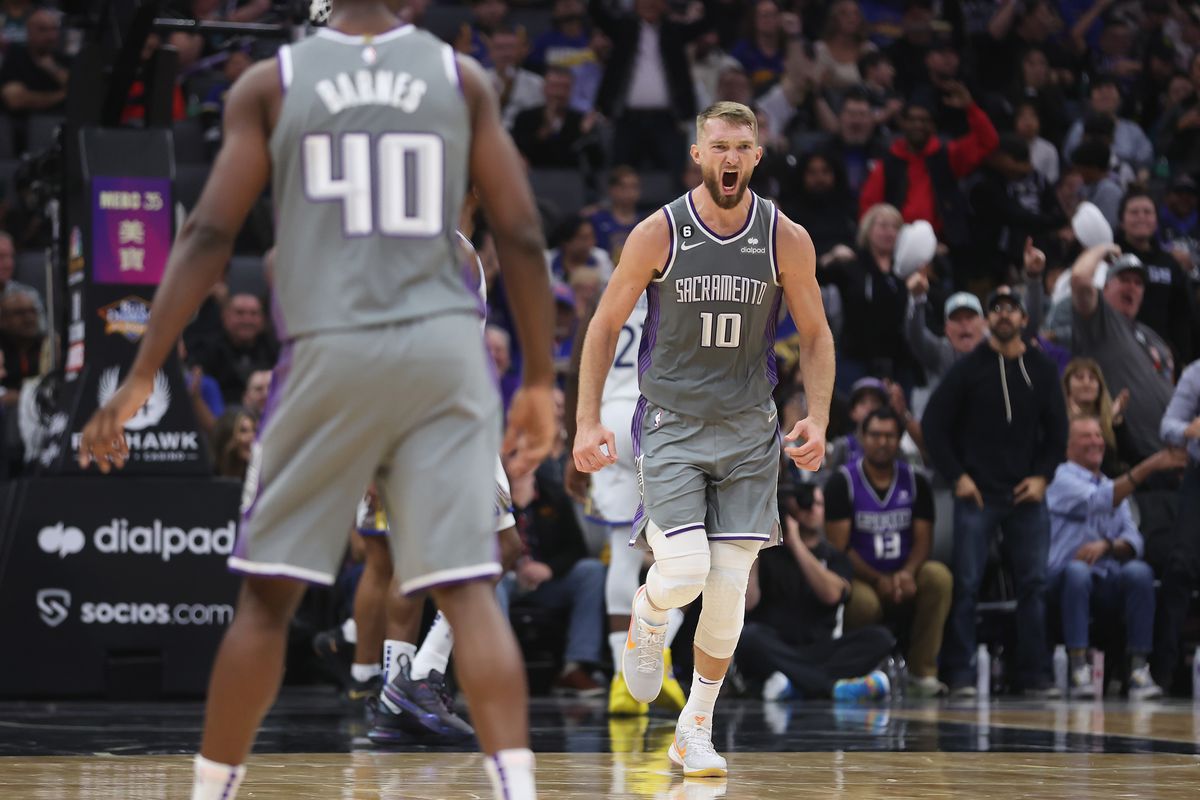 The Nets tumultuous season continued on Tuesday night in Sacramento. While All-Star Kevin Durant continues to do his part on the floor, the Nets as a whole are yet to support their future Hall of Famer, and it was on full display Tuesday, as the Kings beat the Nets 153-121.

The aforementioned Durant filled the box score as he typically does, pouring in 27pts, 4 rebounds, and 6 assists. However, no other net hit the 30 minute mark then Durant, as his supporting cast left very little support. As for the Kings, their new look has shown promising signs. Between Domantas Sabonis, Kevin Huerter, Harrison Barnes, and a surprising 31 point night from Terrance Davis, the Kings won their 4th straight.

At 7-6, Sacramento’s roster is matching the output on the floor, and behind head coach Mike Brown, the Kings will assume that a postseason birth will be in their future.