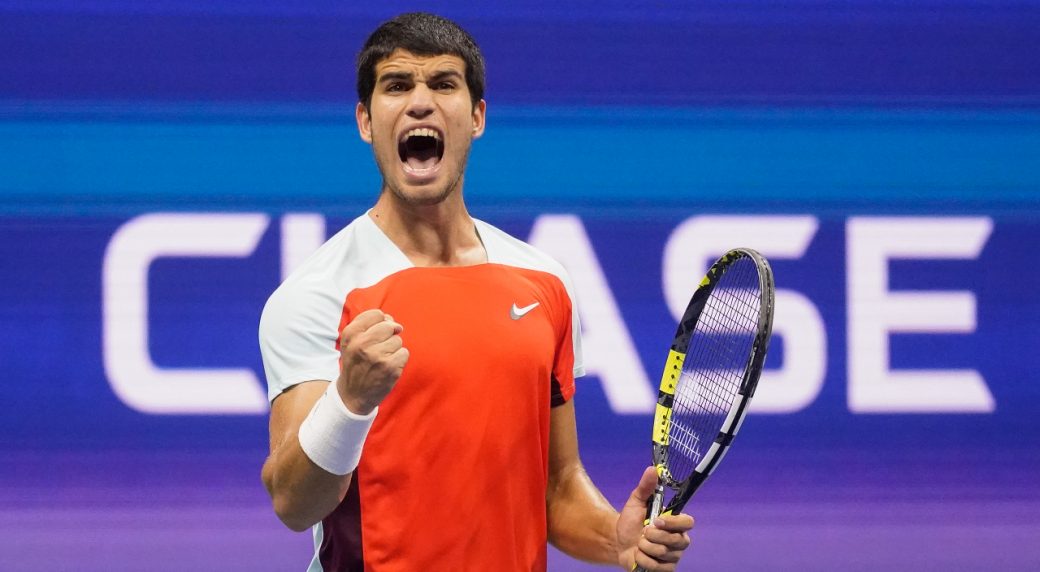 Maryland’s own, Frances Tiafoe became the first American to reach the US Open semi-finals since Andy Roddick in 2006. Unfortunately, his ran came to an end at the hands of 19 year old Spaniard Carlos Alcaraz.

In what was an electric match, Tiafoe took a 1 set lead in a tiebreaker. Only to then lose the next two sets to Alcaraz. Showing character and heat, the American battled back, pushing the epic semi-final to a 5th set.

The dream story wasn’t meant to be though, as Alcaraz had just that bit more in the tank, taking the culminating set 6-3. The 24 year old Tiafoe has broken through on the scene, proving he’s capable of making a run in a major tournament though.