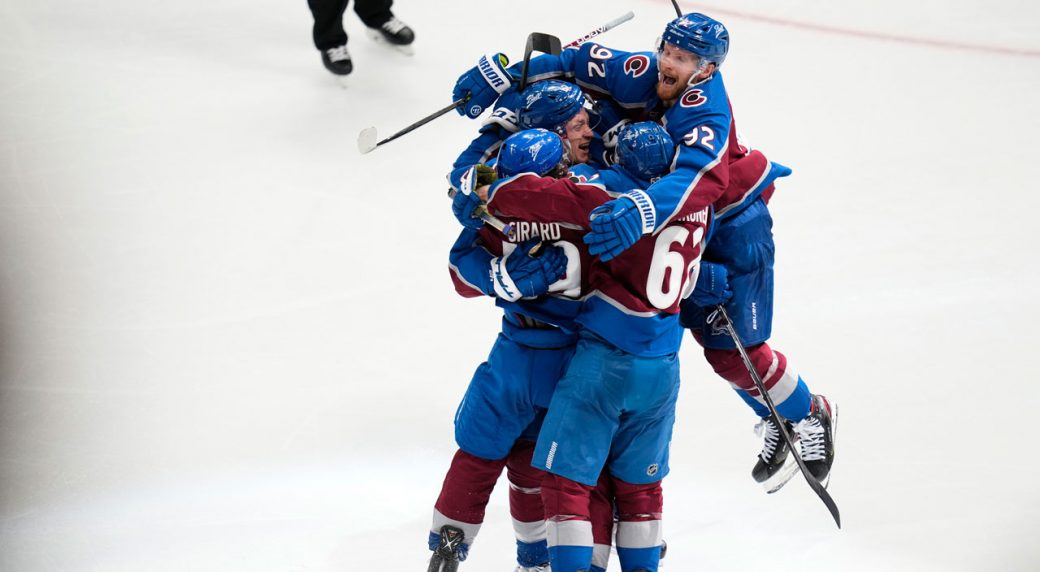 On Tuesday night the Western Conference Semi-Finals commenced, and the St. Louis Blues traveled to Colorado to challenge the impressive Avalanche.

In a closely contested game, Colorado won 3-2 in overtime. Ryan O’Reilly’s first period goal for the Blues gave them an early lead, but the home team would battle back with two 2nd period goals.

Eight minutes into the extra period an unlikely hero stepped up in defensemen Josh Manson.  Manson slotted home his first playoff goal with a wrist shot to give the favorited Avalanche a Game 1 win.

St. Louis battled with Minnesota in their first series, and from the looks of it they have no plans to give Colorado an easy path to the Western Conference Finals.