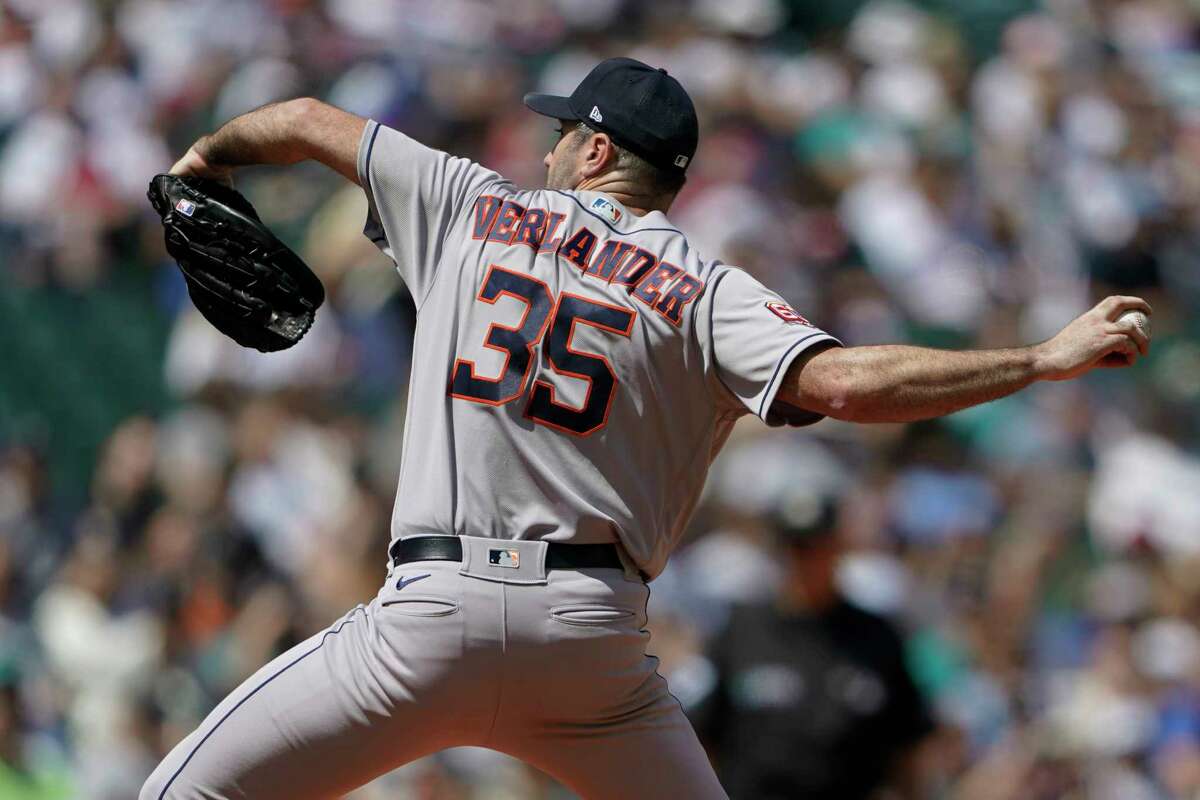 The Mariners went into the All-Star break winners of 14 straight, applying a slight touch of pressure to the first place Astros. However, their series thus far have proven to be one sided as Houston has taken two off Seattle, beating the Mariners 3-1 on Saturday.

Starting pitcher, Justin Verlander went 7 innings, only allowing 4 hits en route to his 13th win of the season. The win is Houston’s fourth in a row, giving them a 12 game lead in first place over Seattle. Kyle Tucker and Yuli Gurriel both contributed RBI doubles for the away team.

Seattle needs to win Game 3 to keep Houston honest in the division as they begin to run away with it. The series continues Sunday as Framber Valdez will start for the Astros, and Robbie Ray will take the ball for Seattle.