Back Home Again in Indiana 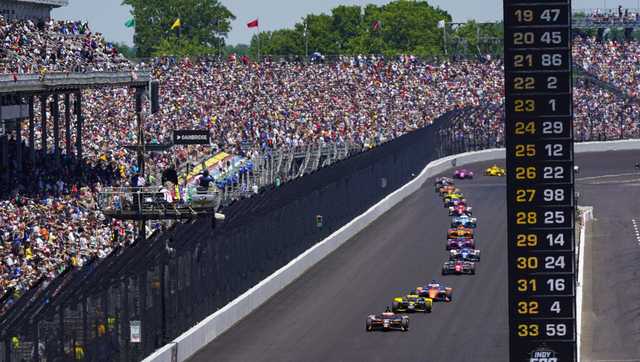 As things continue to return to normal, a full house was on hand for the Indianapolis 500 returning to Memorial Day weekend after being run without fans last August. Helio Castroneves joined elite company before 135,000 fans, becoming the fourth driver to win the World’s most famous race. Previously A.J. Foyt, Al Unser Sr. and Rick Mears had won the 500 at the Brickyard four times. The 46-year-old from Brazil is also the fourth oldest to win the Indy 500 behind Al Unser Sr., Bobby Unser, and Emerson Fittipaldi. Castroneves previously won the race in 2001, 2002, and 2009.