Banging in the Ninth 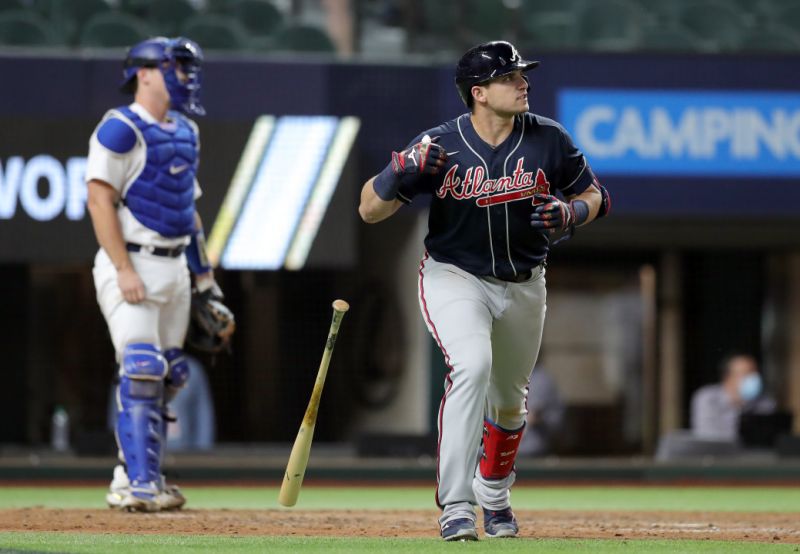 The League Championship Series in American and National League are underway with one week to decide who will play in the 2020 World Series. After using their bullpen to win Game 1 on Sunday night, the Tampa Bay Rays got an early three-run blast from Manual Margo in Game 2 at San Diego’s Petco Park. It would be enough as the Rays beat the Houston Astros 4-2 and hold a 2-0 led.  At Globe Life Park in Arlington, it was the start of the NLCS on Monday. It was a classic pitchers’ duel as the game was tied 1-1 entering the ninth inning. In the ninth, the Atlanta Braves got home runs from Austin Riley, Marcel Ozuna, and Ozzie Albies to beat the Los Angeles Dodgers 4-1.