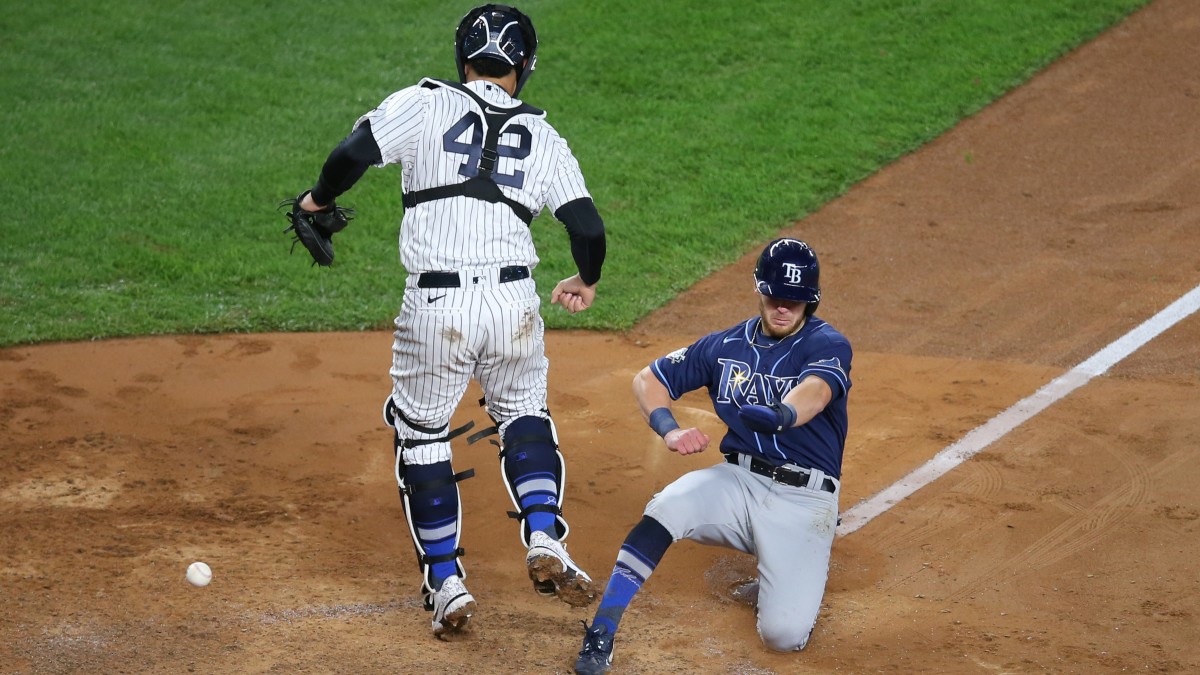 It may be early in the season, but there is high anxiety in the Bronx, as the New York Yankees are in last place. On Friday, the Yankees continued to be owned by the Tampa Rays, losing 8-2 in a game that was ugly from the start from the Bronx Bombers. Poor pitching, the lack of timely hitting, and shotty defense have everyone in the Yankee hierarchy concerned as they dropped to 5-8 on the season. Late in the game, the few fans in the stands displayed their frustration throwing baseballs on the field as if it was rotten fruit aimed at a terrible play.