Bucs Bounce Back On Monday Night 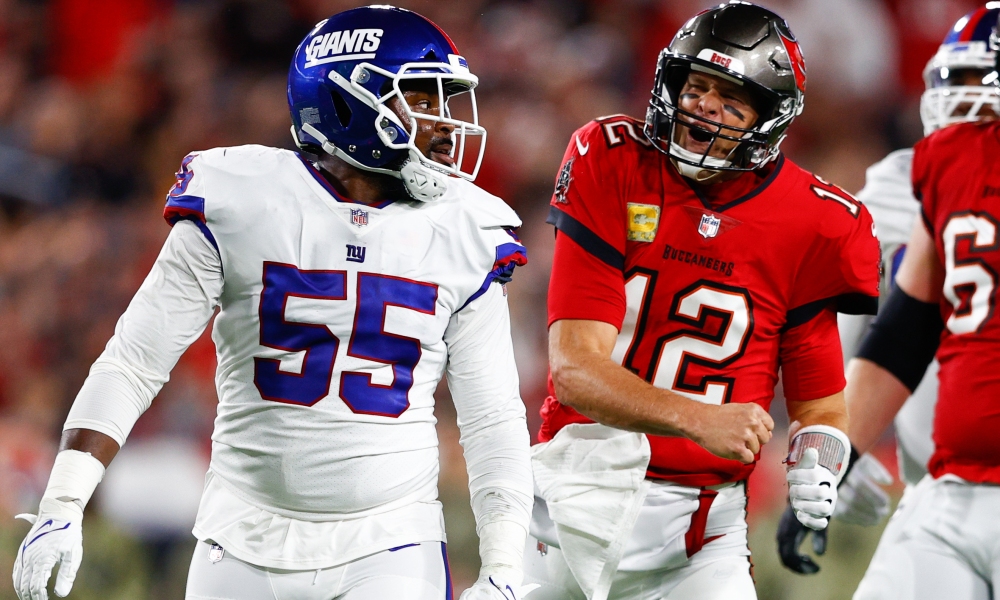 The reigning Super Bowl Champs bounced back after a two-game skid to beat the New York Giants at home 30-10.  The Giants came into the game at 3-6, and needed a win for a slight chance to remain in the hunt for a playoff birth.

New York stayed with the Bucs in terms of the score-line in the first half, but Tampa pulled away in the second half as the Giants did not score in quarters three and four.

The Bucs are now 7-3, and appear to have steered the ship to safety.  They now have a two game lead on the Saints in the NFC South, and are 5-0 on the season at home.