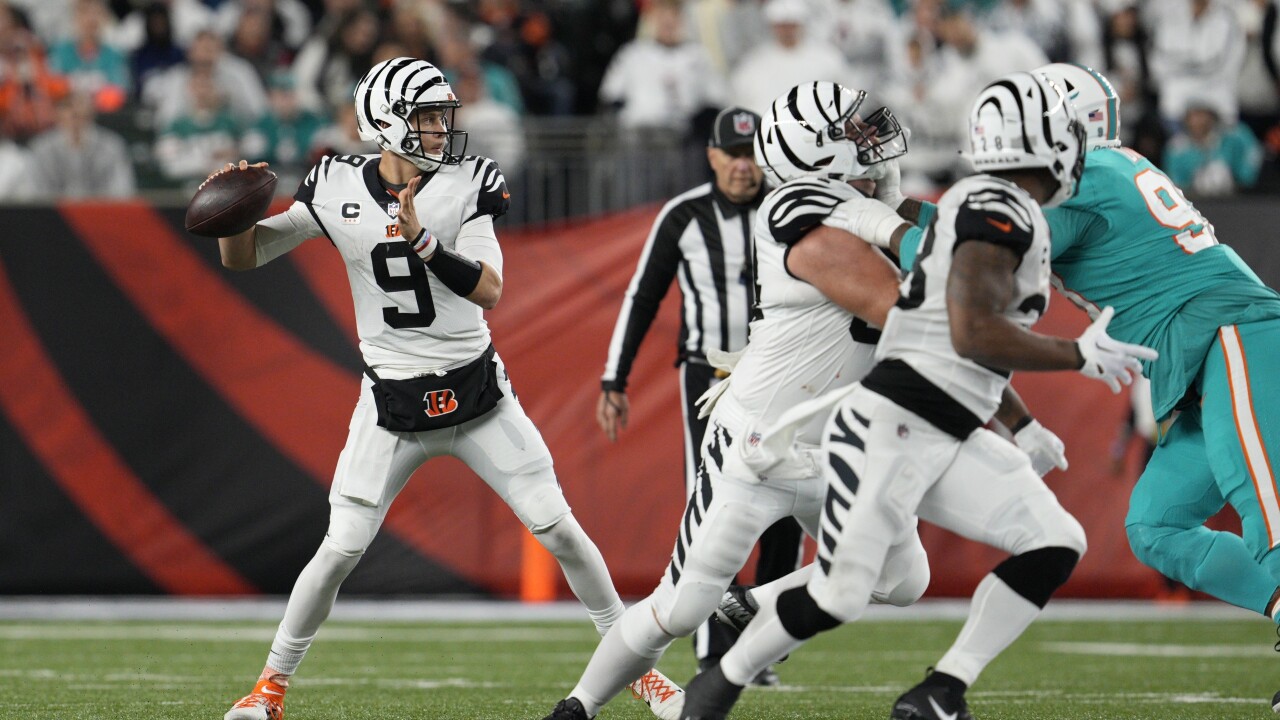 Week 4 of the NFL season kicked off in Cincinnati, however the game was marred by a scary injury to Dolphins quarterback Tua Tagovailoa. The former 1st round draft pick out of Alabama sustained head and neck injuries in the second quarter of the game, and was taken to the local Cincinnati hospital for evaluation. The situation is complicated further as Tua seemed to also suffer concussion like symptoms against the Bills only four days prior in Week 3.

It remains unknown of Tua’s exact condition, and why the Dolphins medical staff cleared him to re-enter into the game against Buffalo, and start on Thursday against the Bengals. Time will tell, and hopefully for Tagovailoa’s well being his health and quality of life will remain intact.

The Bengals won the game 27-15, outscoring Miami with 13 unanswered points in the 4th quarter. However, once again the story of the night, and perhaps the entire season will be Tua, and getting to the bottom of some of the Dolphins’ medical staff and franchise decisions when it comes to their player’s health and safety.