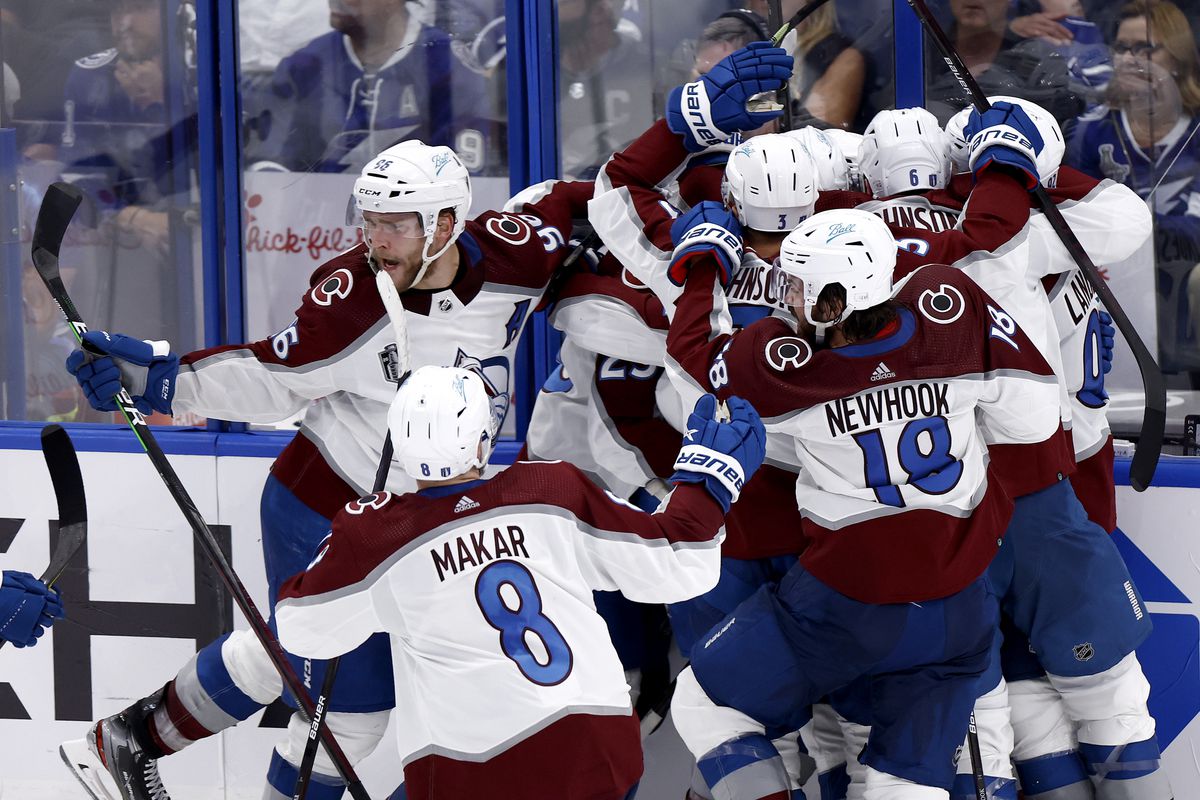 On Wednesday night the road team came away with a massive victory in the Stanley Cup Final. After clawing their way back into the series in Game 3, the Lightning were on the brink of evening the series at 2-2. However, the Avalanche had other plans.

In a game that saw Tampa Bay take a lead within 36 seconds behind an Anthony Cirelli goal, Amalie Arena was ready for another high scoring win, Colorado weathered the storm, and went into the third period down a goal, until Andrew Cogliano lit the lamp to tie the game at 2-2, and eventually pushing the game into overtime.

In the extra period, Nazem Kadri, who played his first Final game after thumb surgery scored a controversial game winner. Colorado seemed to have too many men on the ice for the goal, nevertheless it stood, and now the Avalanche are one game away from lifting the Cup. Game 5 will be Friday night, as the defending champs will give it one more effort to keep their three-peat alive.