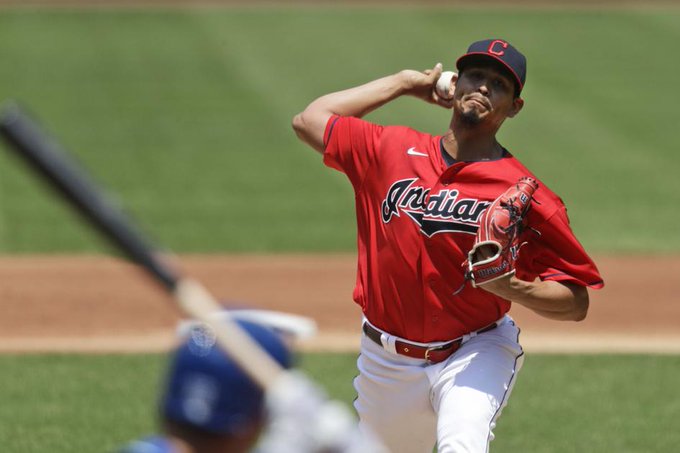 As sports and MLB return to action, there are several comeback stories within. One of those stories was in Cleveland on Sunday, as Carlos Carrasco made his first start in over a year. The 2019 Indians All-Star was diagnosed with Leukemia last July and missed most of the second half, appearing in a few games out of the bullpen in September. Despite COVID concerns and the ability to be paid while opting out, Carrasco, affectionately known as Cookie, wanted to play in 2020. In his first start of the season, Carlos Carrasco was sharp, allowing two runs on five hits in six innings. Carrasco, who had ten strikeouts, earned the win as the Indians beat the Kansas City Royals 9-2 at Progressive Field.