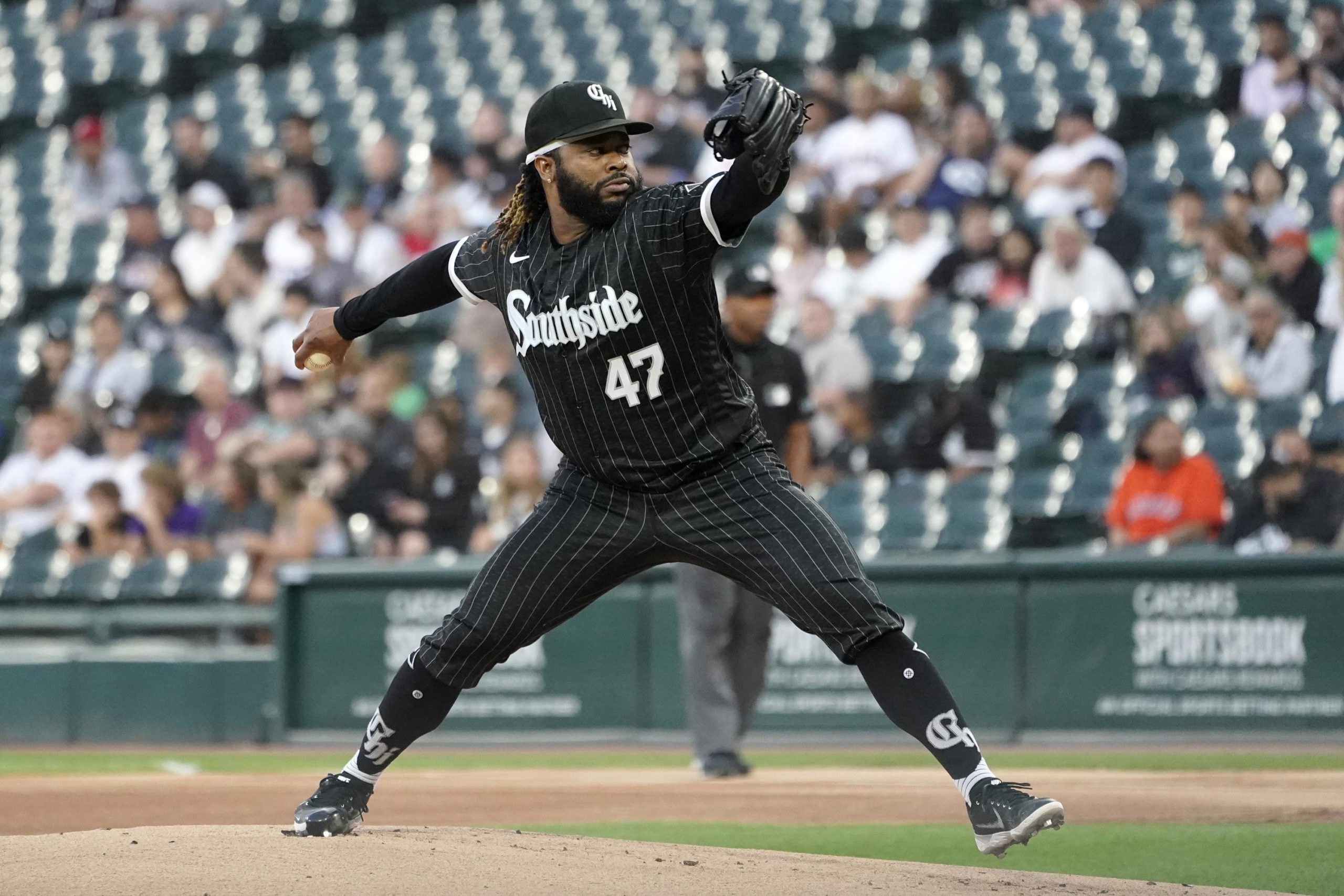 On Monday two teams with win streaks began a 3 Game series in Chicago. Taking an early lead, the first place Astros got to veteran right-hander Johnny Cueto, as they scored 2 in a first inning Yordan Alvarez and Alex Bregman both brought in runs for the away team.

However, Cueto remained calm, providing the White Sox with 8 innings, not allowing another run for the remainder of his stay on the mound. Chicago stayed in the game, and Yoan Moncada provided a 2-run single capping off a 4 run inning, and taking the lead for the AL Central club permanently.

The White Sox have now won four in a row, and remain 2 games back in their crowded division. The series will continue on Tuesday as the Astros plan to start ace, Justin Verlander, while the White Sox will trot out All-Star snub, Dylan Cease.