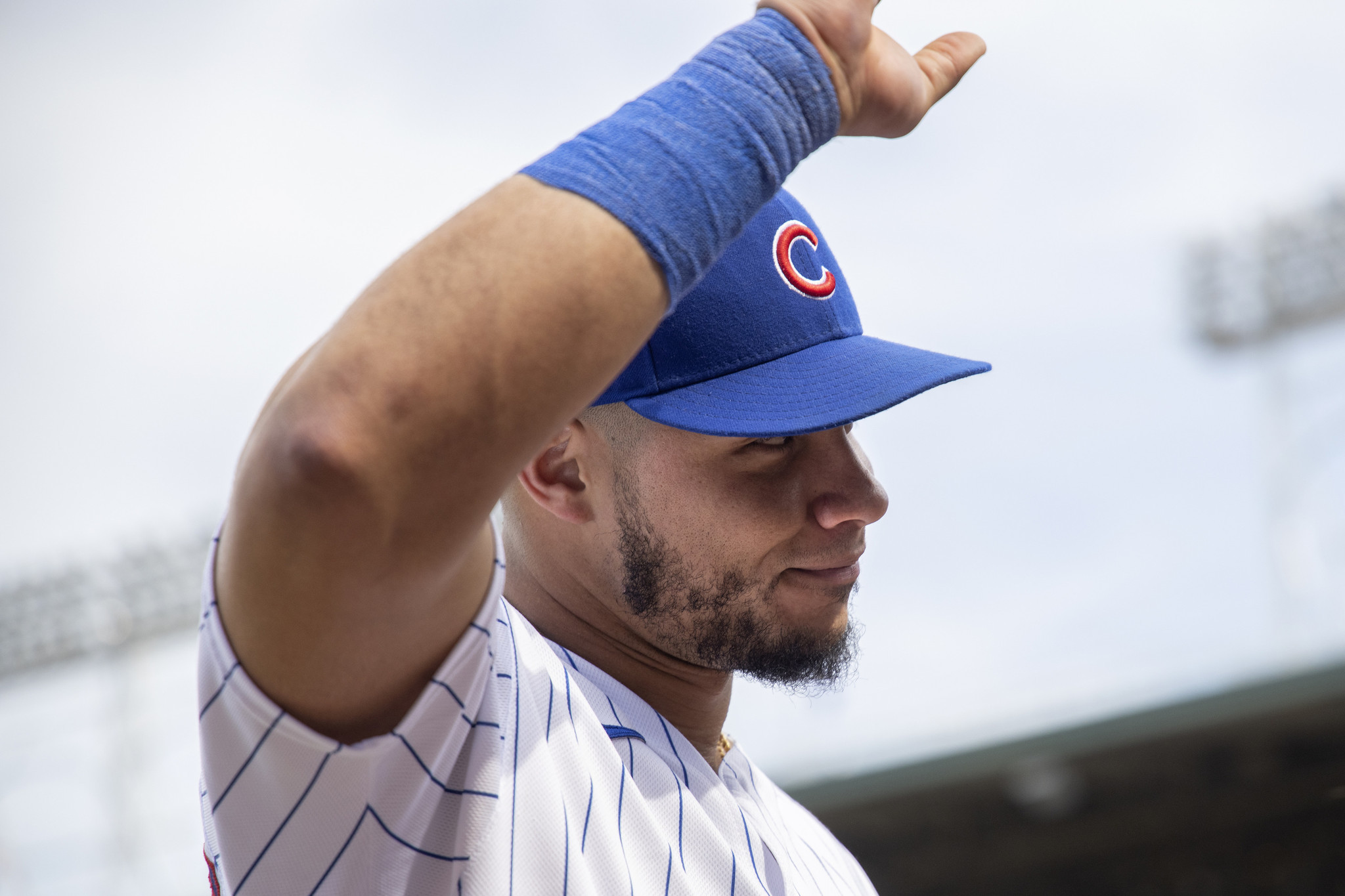 The Chicago Cubs have had a difficult last two seasons as they continue to rebuild coming off of their 2016 World Series title. There are only three players on their roster from that championship winning team.

One of which is Willson Contreras, who received a standing ovation from the Wrigley Field faithful as his name continues to be swirled in trade rumors before the deadline. The All-Star catcher had a hit and scored a run in the game as the Cubs beat the Pirates by a score of 4-2. Chicago has now won their 6th in a row. It’s the Cubs’ longest win streak since last August, as they enjoy this positive play in the middle of the season.

At 40-57, they’re now in 3rd place within the NL Central, but are still 13.5 games back of the Brewers. Chicago will now begin a 4-game series away in San Francisco. Their win streak will come to an end sooner or later, but they will always have the memories of Willson Contreras, and 2016.