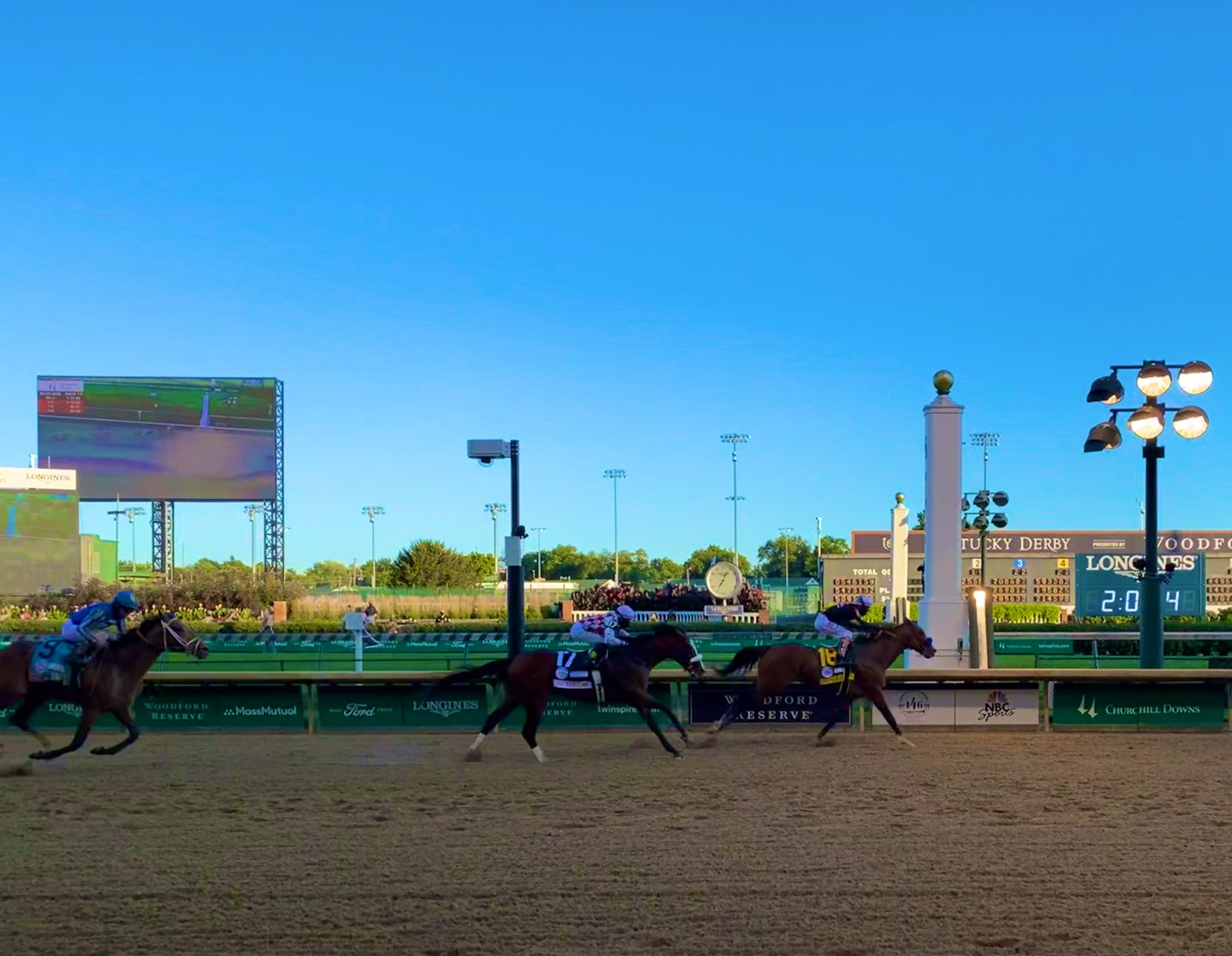 In a year of bizarreness and events being moved around and canceled or held without fans, the Kentucky Derby was another grand event that was different in 2020. Usually held on the first Saturday in May as Spring is emerging from victorious from winter, this year, it was the first Saturday in September when people are trying to get their final taste of a summer that wasn’t. This year the Kentucky Derby is the second jewel of the Triple Crown with the Belmont taking place in July. Belmont Stakes winner Tiz the Law was the favorite and ran a strong race, but could not pass Authentic, who broke fast out of the gate, making a winner of trainer Bob Baffert, and John Velazquez well, some things remain the same. It was a record-tying sixth derby win for Baffert, and the third derby winner ridden by Velazquez.