Dinwiddie Dazzles At The Buzzer 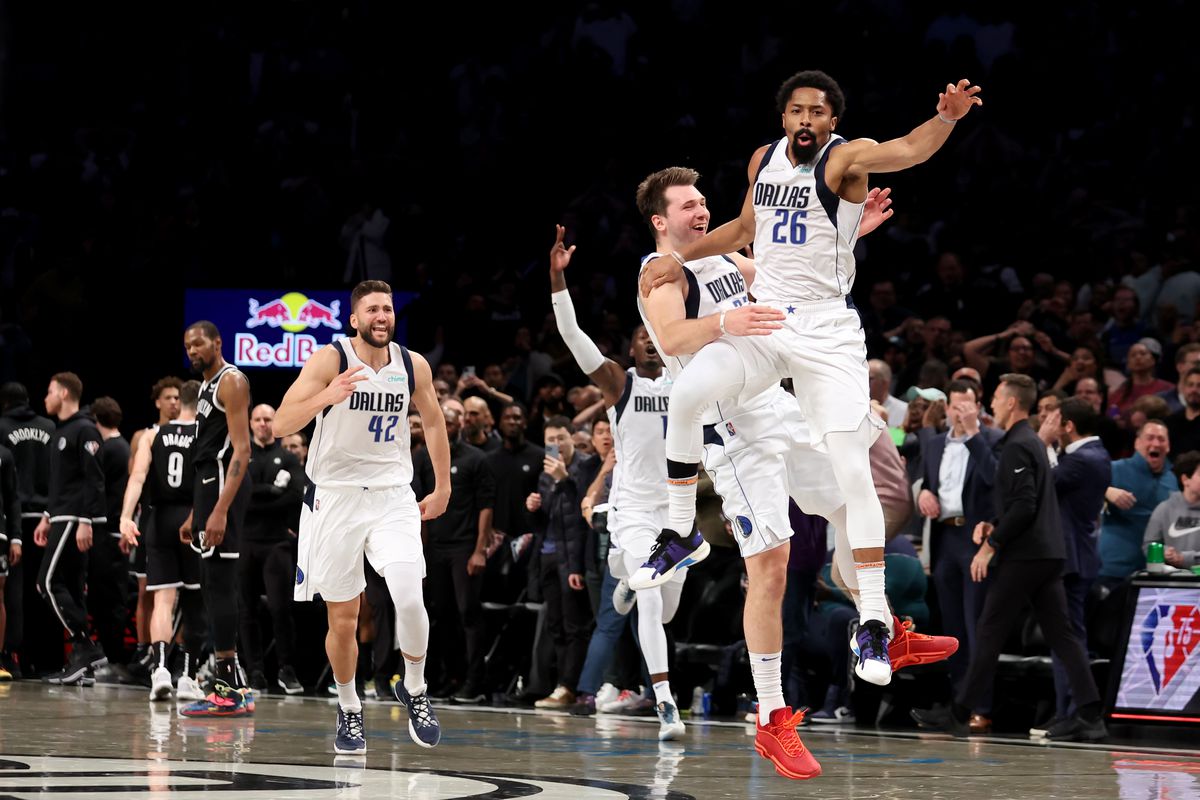 Spencer Dinwiddie played five seasons with the Nets, and on Wednesday night, he came back to Brooklyn and sunk a buzzer beater to send them packing.  In what felt like a playoff game between two teams with aspirations to make a deep postseason run, Dinwiddie hit his second game winner in a row.

He is only the second player in the league to do so, the other being All-Star DeMar DeRozan.  Once again, Kevin Durant shouldered the load for the home team, as he had 23 points, 10 rebounds, and 6 assists.  In the last minute of the game Durant and Luka Doncic went back and forth, as Doncic hit a big shot, consequently leading Durant to hit a 3 to go up one.

The Mavs got the ball for the last time, as Luka passed to Dinwiddie to seal the deal as time expired, 113-111.  The loss snaps the Nets 4 game win streak.  Brooklyn will get a chance to bounce back on Friday night as they welcome the Blazers to the Barclays Center.