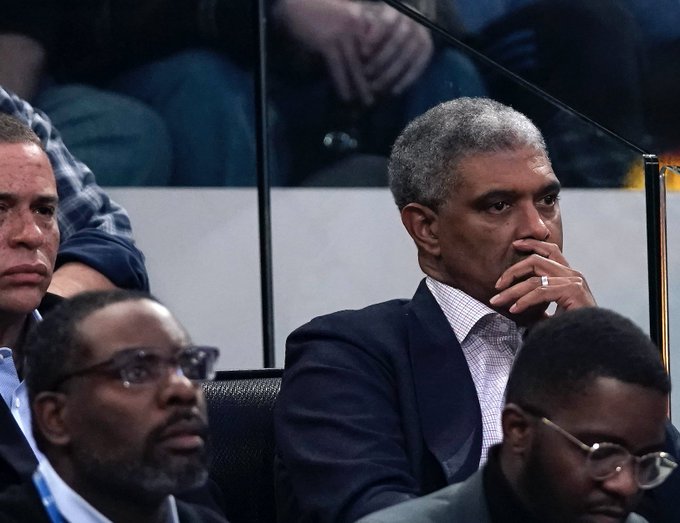 Steve Mills became the latest casualty in the New York Knicks’ endless search for competent leadership as he was fired after three years of serving as President of the team. Mills assumed command of the Knicks in 2017 when Phil Jackson was forced out after just two seasons. Under Mills, the Knicks has continued to be a laughingstock in the NBA. After finishing with the worst record in the NBA last season, the Knicks are 15-36. Mills firing comes after failing to reel in a big name star previous off-season. However, every President of the Knicks that failed have to answer to James Dolan, the owner, who is the man most responsible for New York’s ineptitude.