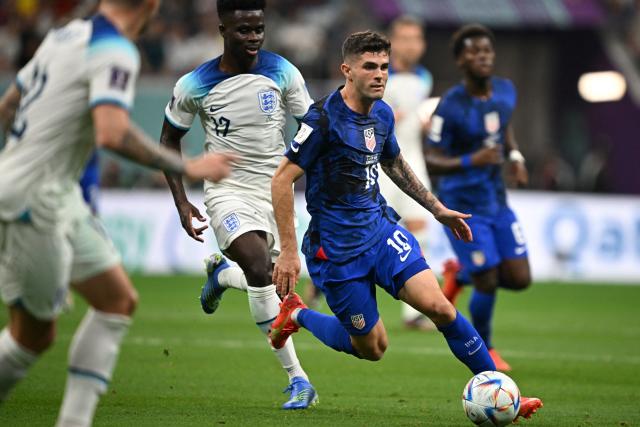 On Friday, The United States Men’s National Team continued their World Cup journey within Qatar. In a rematch from the 2010 World Cup Group Stage game, USA challenged favorite England, in what was a critical game for both squads.

In a game that saw no goals scored, and that had the United Stated concede possession 55% to 45% to England, USA applied pressure throughout the game, having the better chances of the two over the course of 90 minutes. Midfielder, Weston McKennie had a glorious opportunity within the 1st half to score, which was followed up by a Christian Pulisic shot that hit the crossbar.

The 0-0 draw leaves Team USA in a precarious situation, as they must beat Iran on Tuesday to make the Sweet 16. England will play Wales in their final group stage game, for the States it’s imperative that three points are captured vs. the Iranians, but also that Wales do not beat England. It’ll be all to play for on Tuesday, the final Group Stage Game.