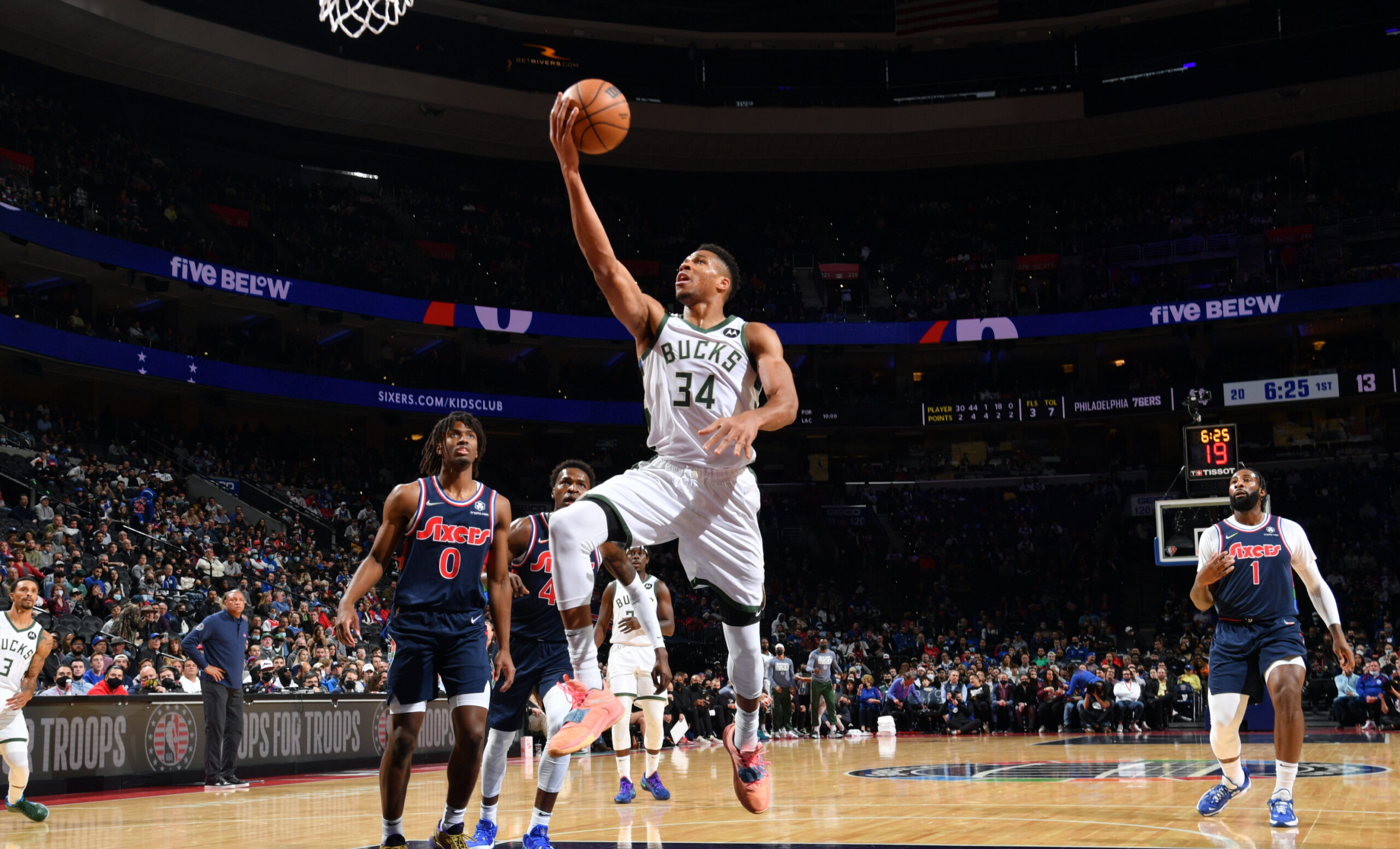 On Tuesday night, the Milwaukee Bucks came back from behind 10 points at half-time to beat the 76ers 118-116 in Philadelphia.  The game came down to a defensive play by Antetokounmpo, who blocked Joel Embiid’s attempt at the rim with 1.6 seconds left on the clock.

James Harden’s 32 points and 9 rebounds weren’t enough, as the newly acquired playmaker is yet to show whether or not he is the key piece to Philadelphia’s roster.

Both squads will contest that they’re in the mix to win a Championship this year.  However, only the Bucks can claim this to be true, after all, they are the defending Champs.