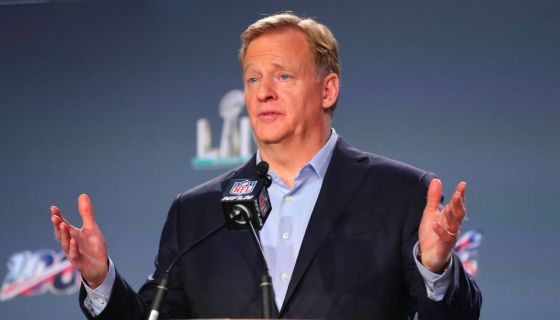 As Super Bowl Sunday quickly approaches, NFL Commissioner Roger Goodell gave his annual state of the league conference on Wednesday. The commissioner addressed several issues the league will look to tackle in the off-season, including adjustments to the Rooney Rule to help aid in the hiring of minority coaches. With the collective bargaining agreement set to expire soon, Goodell again expressed a desire to extend the season to 17 games, with every team playing a neutral site game. He also stated future games in Mexico and perhaps more international games, as the NFL hopes to expand its popularity into new territory.