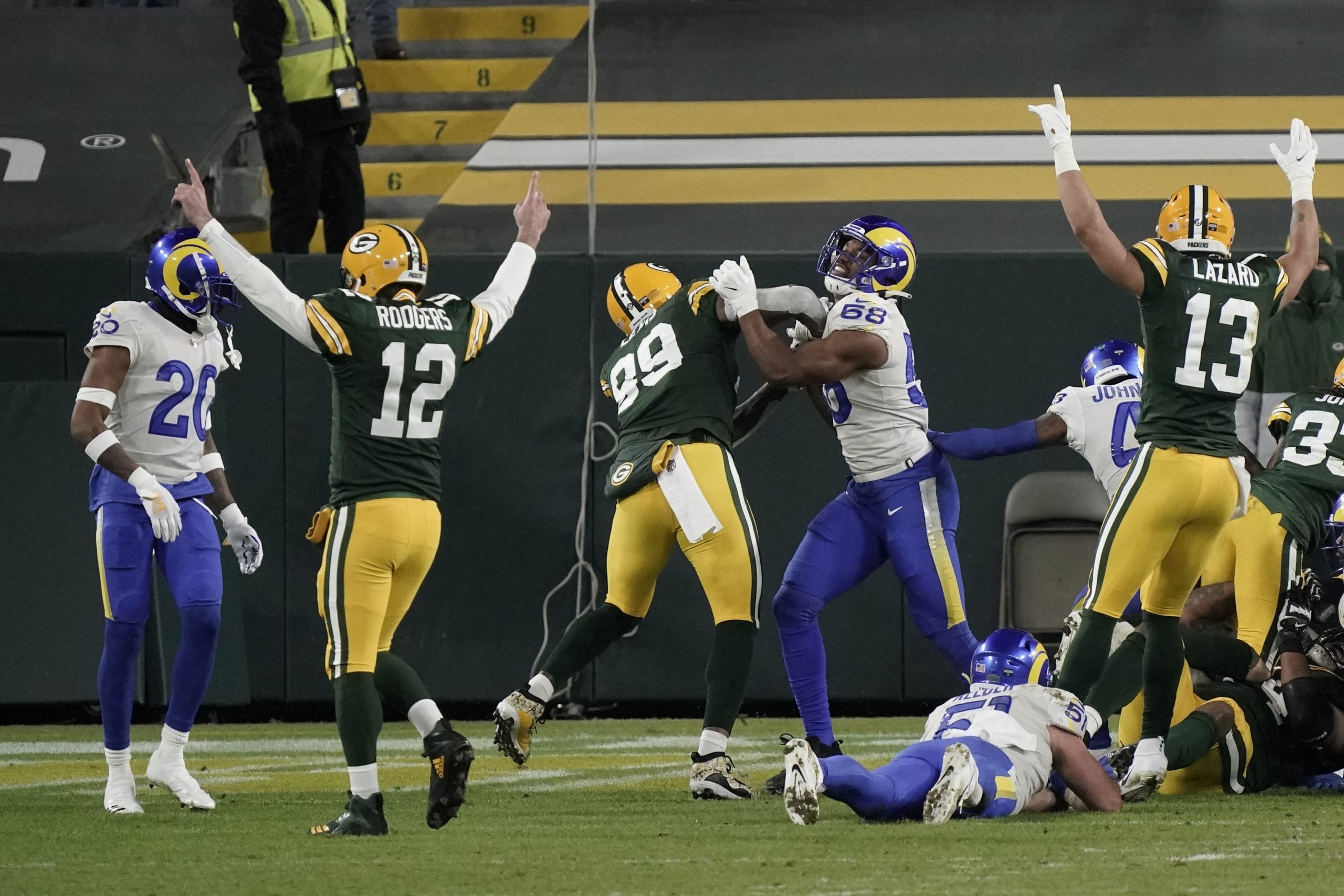 Monday Night Football featured two teams that have struggled with expectations, injury and consistent performance. However, at 5-8 the Green Bay Packers needed to win for an outside chance at remaining in the hunt for a Wild Card spot. Behind the steady performance of standout running back Aaron Jones, who carried the ball 17 times for 90 yards, the Packers beat the Rams 24-12.

Jones, who did fumble once, also had 4 receptions and a TD on the night. In Frigid temperatures, Los Angeles struggled to produce offensively as they fell to 4-10 on the year.

With three games left in the season, the Packers have to win out, and have their direct rivals for a postseason birth drop games as well. Next up for Green Bay will be a visit to much warmer Miami, where they’ll face-off against a potent rushing attack. The Dolphins have lost three straight, but look poised for a playoff birth within the AFC as well.