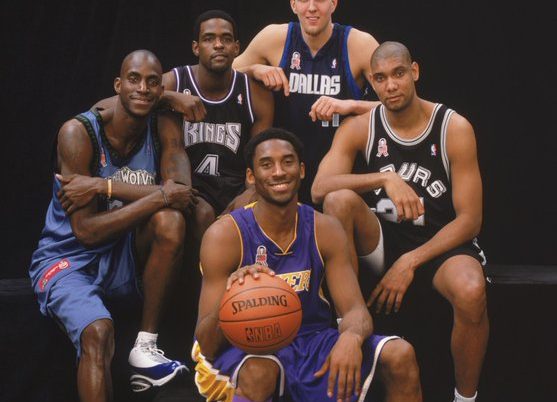 On Saturday, which would have been the NCAA semifinals, the Basketball Hall of Fame revealed its 2020 induction class. Kobe Bryant, who died in a helicopter crash in January, had previously been announced as an inductee. Joining Kobe will be Tim Duncan, who led the San Antonio Spurs to five NBA Championships in 20 years and Kevin Garnett, a longtime member of the Minnesota Timberwolves who won a title with the Boston Celtics. In addition, Rudy Tomjanovich, who coached the Houston Rockets to back-to-back championships, will be inducted as will WNBA star Tamika Catchings, and NCAA coaches Eddie Sutton, Kim Mulkey and Barbra Stevens.