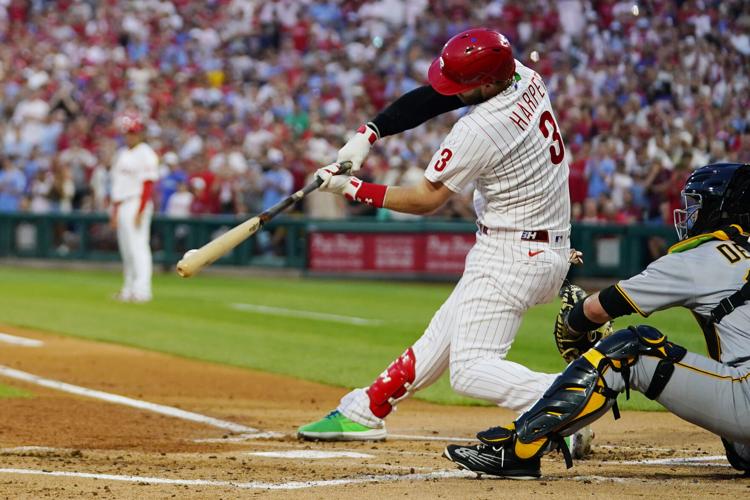 On Friday, at Citizen’s Bank Park, Bryce Harper returned to the lineup after being out for an extended period of time due to a serious thumb injury. The Phillies have turned their season around since off-loading now former manager, Joe Girardi. Philadelphia has now won 5 in a row, and have improved their overall record to 71-55.

Harper provided a critical 2-run RBI single in his first at bat no less.  At 47-78, the Pirates didn’t put up much of a fight in the game, but the Phillies will continue to take the wins no matter how they come. Sitting in the second Wild Card spot currently, the NL East club hopes to hold on to this spot as the division is seemingly out of sight having to deal with the Mets and Braves.

The second game of this series will continue in Philly on Saturday, as Kyle Gibson will take the bump for the Phil’s, while Tyler Beede is set to start for Pittsburgh.