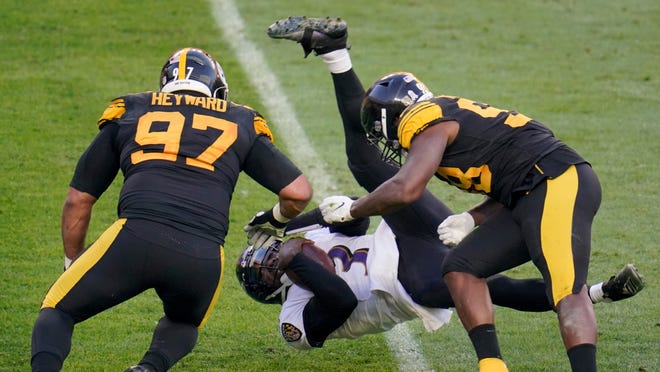 The Pittsburgh Steelers and Baltimore Ravens finally were able to play their Week 12 game that was originally scheduled for Thanksgiving. The Ravens have been ravaged by COVID-19 wuith 11 starters put into COVID protocols. The Ravens were able to get some players back on Tuesday but not quarterback Lamar Jackson. Starting Robert Griffin III, the Ravens were hog tied by Pittsburgh, losing 19-14. The Steelers did not play well as coach Mike Tomlin was dissatisfied after the game as his team improved to 11-0.