King For A Career 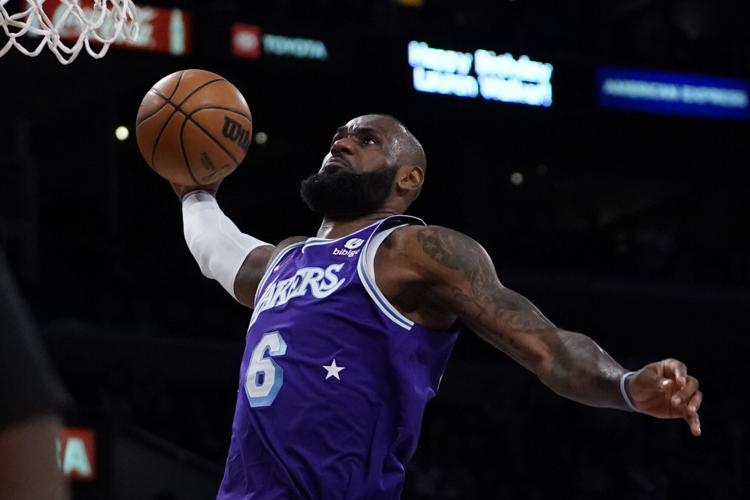 LeBron James has surpassed the moniker of, “King for a day,” and on Friday night, he made history yet again as he became the oldest player in NBA history to have 50 points in a season.  James’ mark overtakes then 34 year old Bernard King.

The Lakers came back from a double digit deficit in the third quarter to beat the Wizards 122-109. Kristap Porzingis had 14 points and 14 rebounds for D.C., but it wasn’t enough as James also tallied 14 points…but in the fourth quarter alone.

The win breaks a two game skin for the Lakers.  They currently sit in the 9th seed in the West, and will likely remain in a play-game spot.