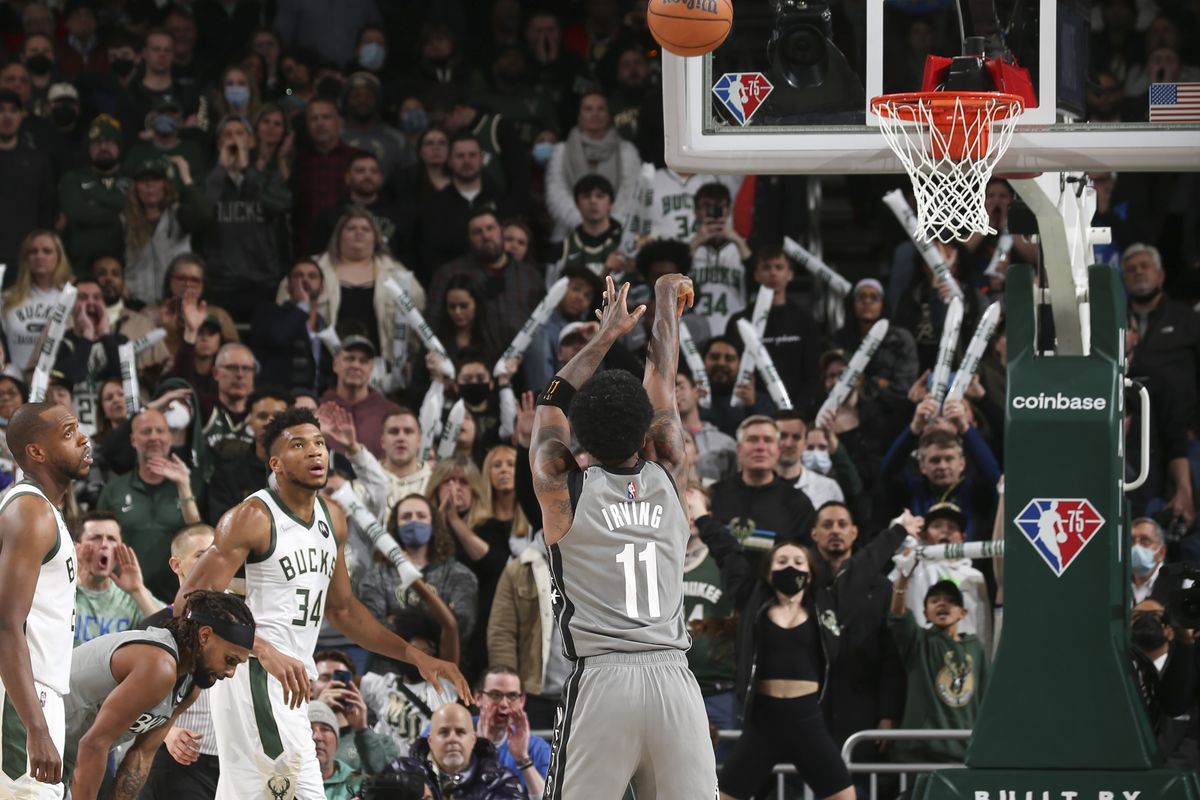 After losing two straight, the Brooklyn Nets came back from behind to best the Bucks in Milwaukee.  Kyrie Irving led the way for the away team with a season high 38 points in the 126-123 win.

As for the struggling defending champs, Bobby Portis did his part with 30 points and 12 rebounds, but it proved to be null and void for the Bucks as they dropped their fourth game in their last five.  Milwaukee is yet to look cohesive for large stretches of the season, but remain well aware they’ll ultimately be judged based off of their postseason play.

Brooklyn remains without star Kevin Durant, and is yet to see Ben Simmons suit up.  Playing large chunks of the year shorthanded, they will host the Raptors on Monday looking for back to back victories.