Lightning Strike Back In Game 3 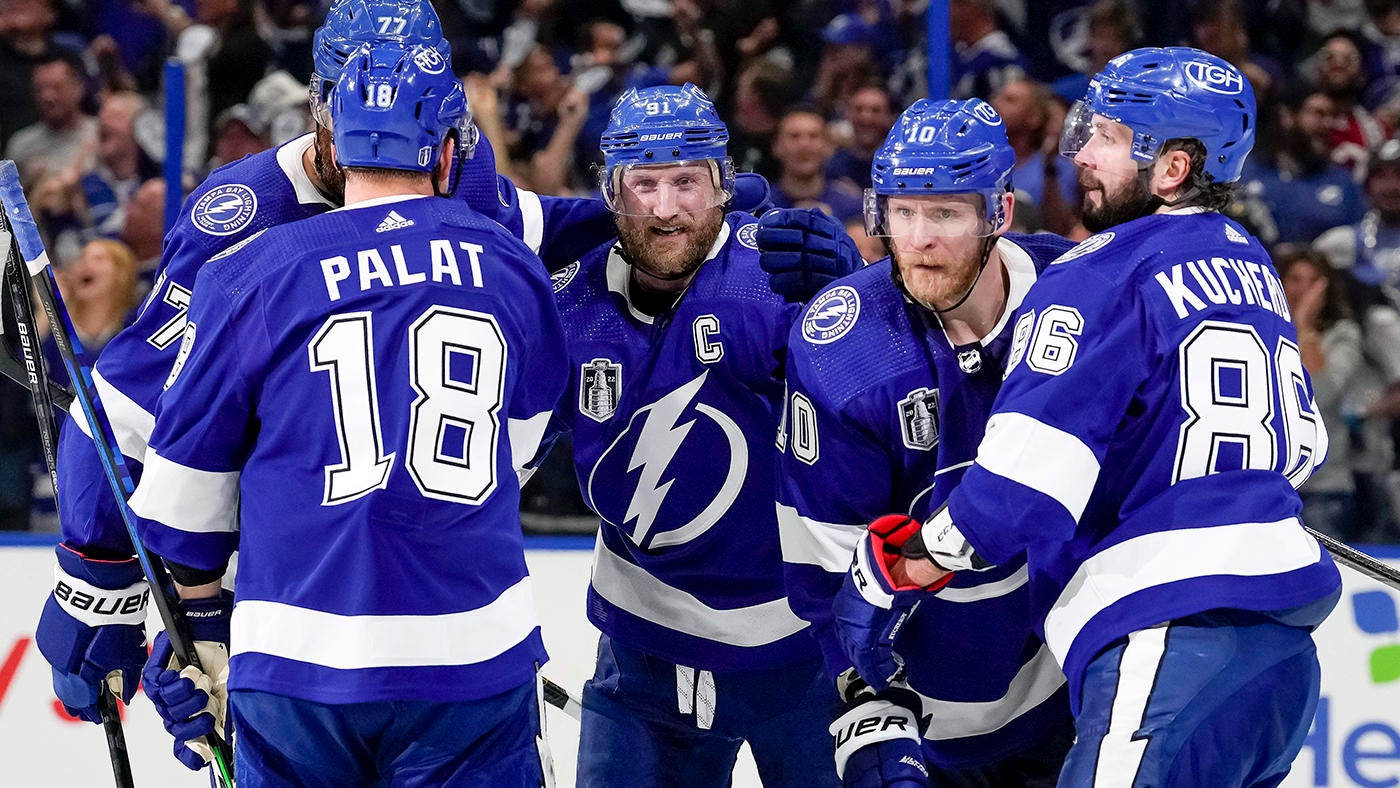 On Monday night the Stanley Cup playoffs hung on a knife’s edge in the first period. Valeri Nichushkin scored to take a 1-0 lead which silenced the Amalie Arena, Lightning head coach, Jon Cooper challenged the play for offsides and it was overturned. If the goal stood it would’ve been the third straight game the Avalanche scored the first goal in the Final.

The play changed the game, and potentially the series for Tampa Bay as they went on to win Game 3 by a final score of 6-2. Pat Maroon and Ondrej Palat both had a goal and an assist for the home team.  Andrei Vasilevskiy made 37 saves on the night to breathe fresh life into the back to back champs.

Game 4 will be on Wednesday night, the Av’s may see Nazem Kadri back on the ice as they remain in the driver’s seat, but the Lightning are now not far off.