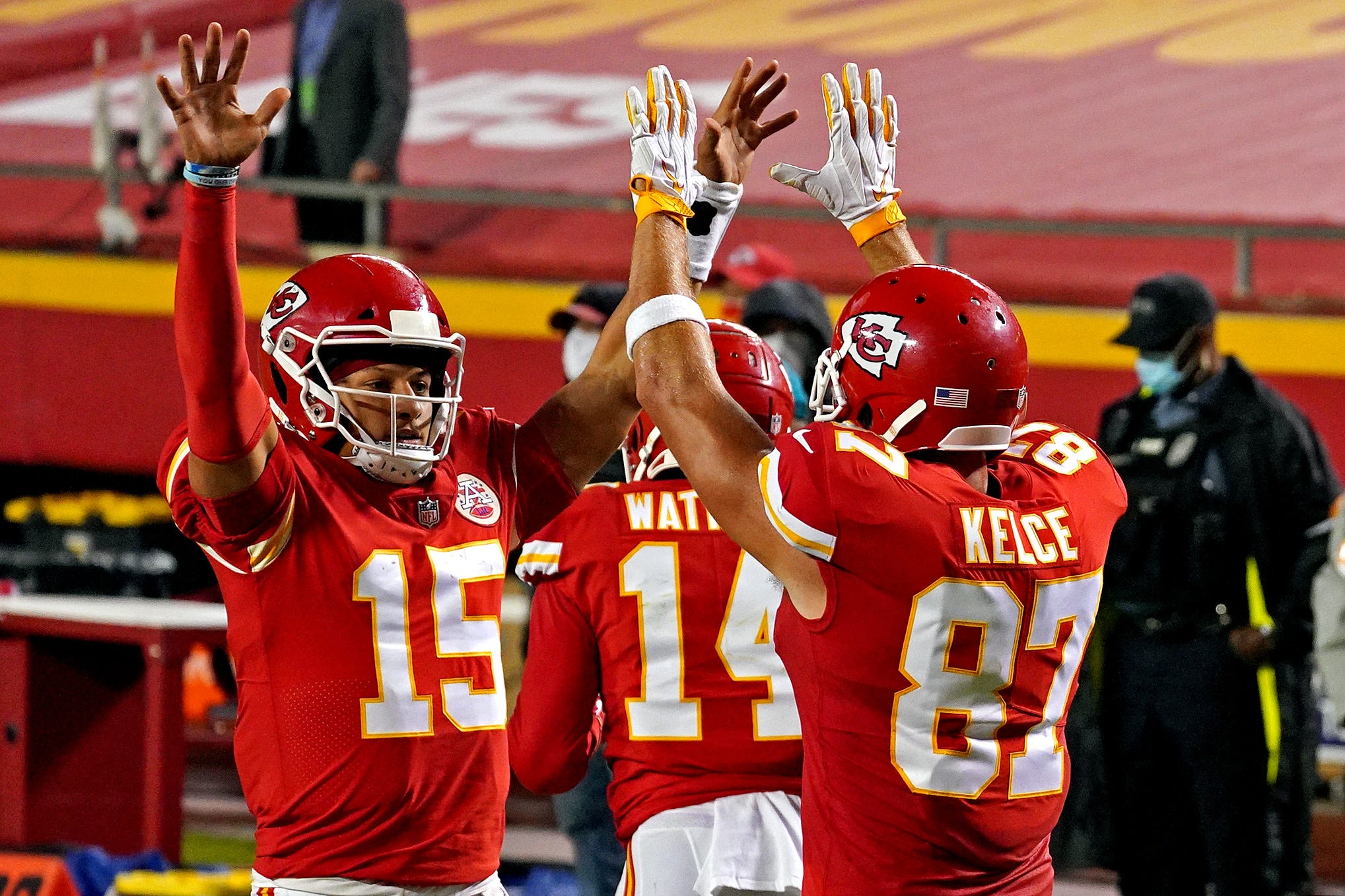 The NFL season kicked off on Thursday Night with a sparse crowd at Arrowhead, one of a few stadiums that will allow fans to watch this season, as the COVID pandemic remains a concern, six months after we had 15 days to flatten the curve. The Kansas City Chiefs, after winning Super Bowl LIV, hosted the Houston Texans as they unveiled their championship banner. The Chiefs beat the Texans in the Divisional Round 51-31 after spotting Houston 24 points. The Texans scored first again Thursday, only to see the Chiefs again take control with the next 31 points. The Chiefs got a strong game from Patrick Mahomes, passing for 211 yards with three touchdowns. However, it was Clyde Edwards-Helaire, taken with the last pick in the first round of the NFL Drat, who had people buzzing with 138 yards, including a touchdown on the ground in his first NFL game.