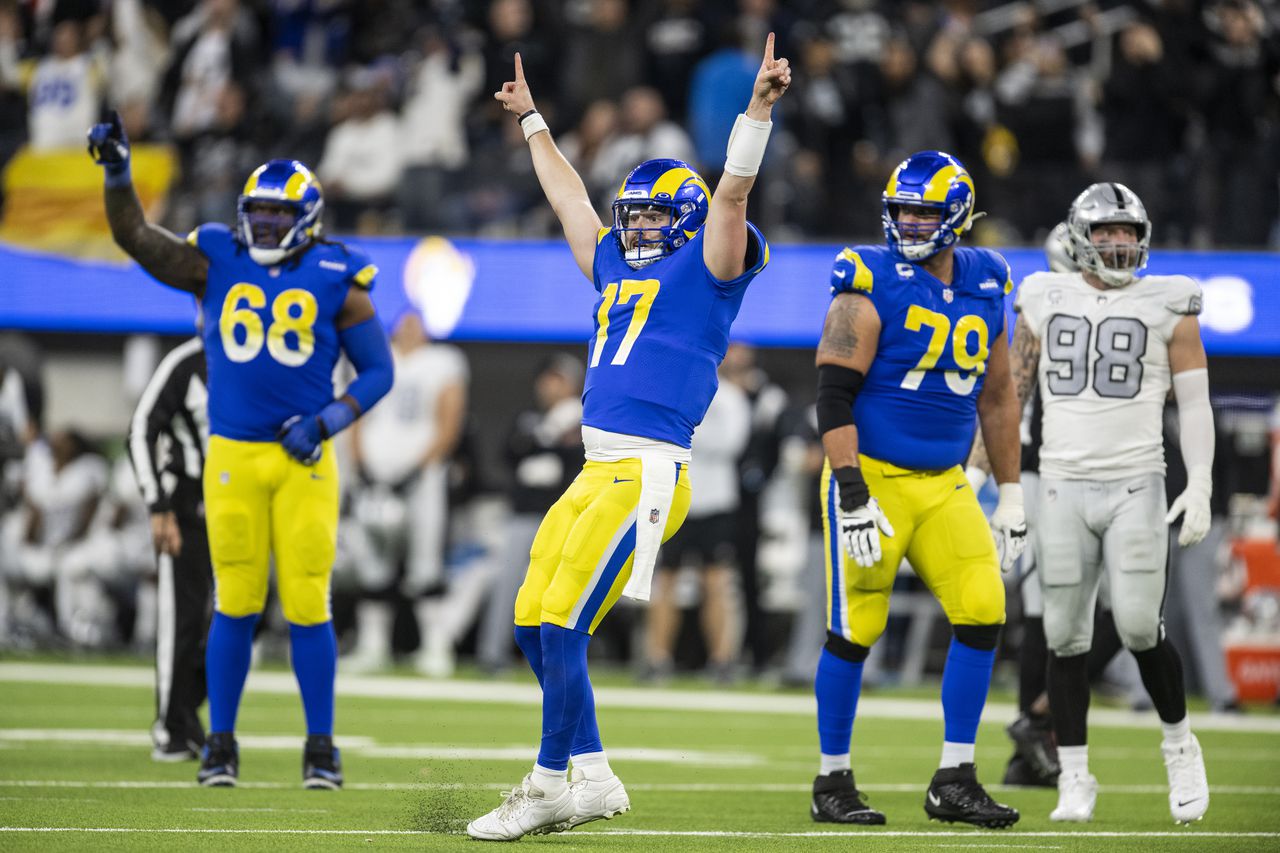 Thursday Night Football featured an old Los Angeles rivalry reignited, as the Las Vegas Raiders returned to the city of Angels to take on the defending Super Bowl Champions.

Winners of 3 straight, at 5-7 the Raiders needed to win this game against the lowly Rams to continue their quest to make the playoffs. In a game that Las Vegas seemingly had control of for the majority, newcomer to the Rams, Baker Mayfield led his new squad on a surprising game winning drive with 23 seconds left on the clock.

Arriving in the NFC West’s facility on Tuesday, Mayfield hardly had any time to understand and learn the offensive operation, but nonetheless willed his team to a victory. Going 22-35 with no interceptions was more than a decent stat line for Mayfield, as he was recently cut by the Panthers.

As for the Raiders, they’ve all but been eliminated from the postseason, with an outside shot, they’ll need to win out their remaining regular season games.