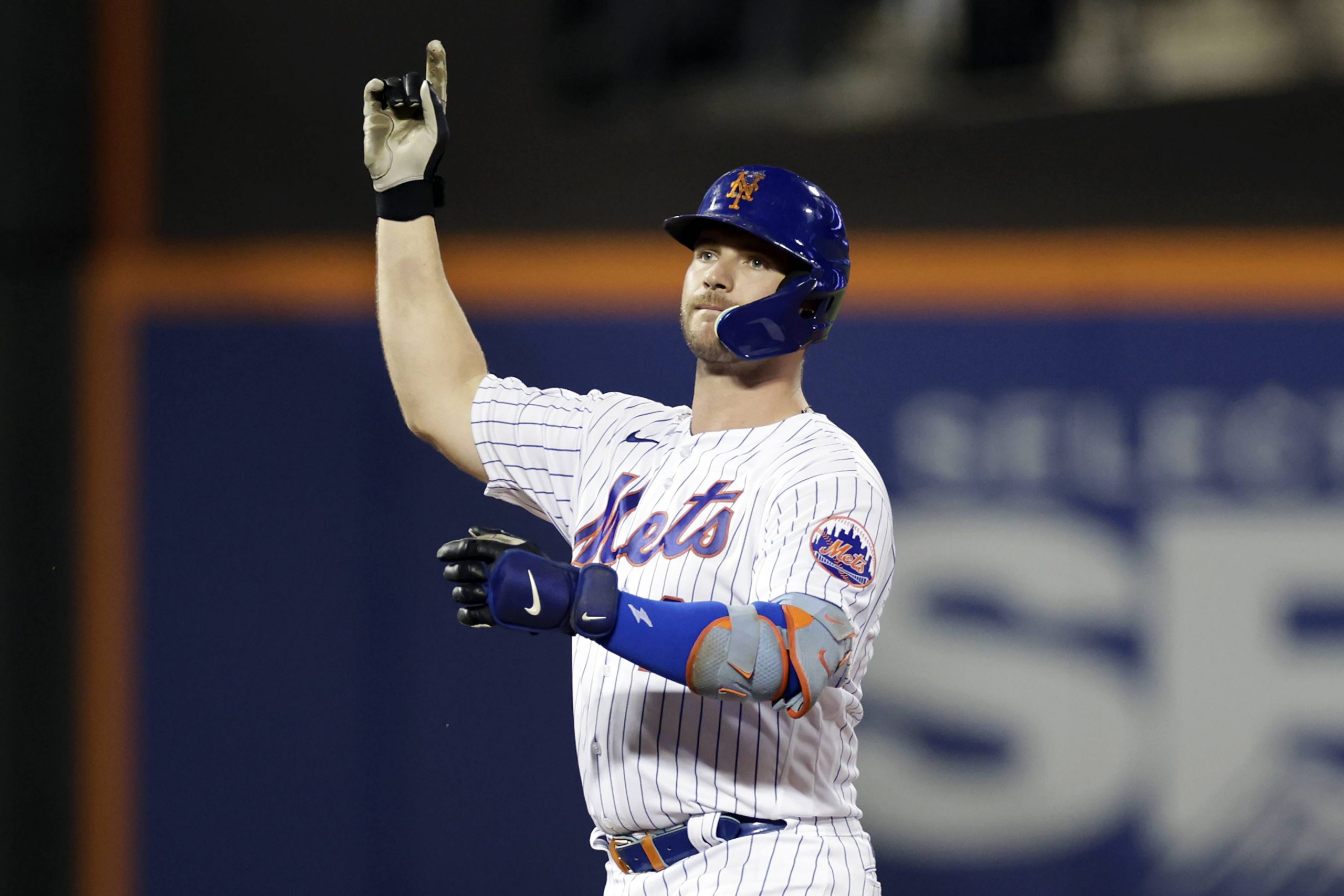 On Sunday night the New York Mets looked to curb a three game losing skid in the culminating third game of a series with the Padres. Before the day started, Atlanta remained just a half game back behind the 1st place Mets. The Braves ended up losing to the Angels at home, which set the stage for New York to get their division lead back to 1.5 games.

Behind a Pete Alonso 3-run homer, New York got the win they so desperately craved, beating San Diego 8-5. Veteran Carlos Carrasco provided the home team with 5 innings, giving up 6 hits, but allowing no runs.

The Mets had a combined 11 hits on the night, including one from newly acquired Daniel Vogelbach, who New York is counting on to provide some much needed power in the line up.

The win, paired with the Yankees victory vs. the Orioles sets the stage for a compelling Subway Series, which will begin at Citi Field on Tuesday night.