No Time to Play 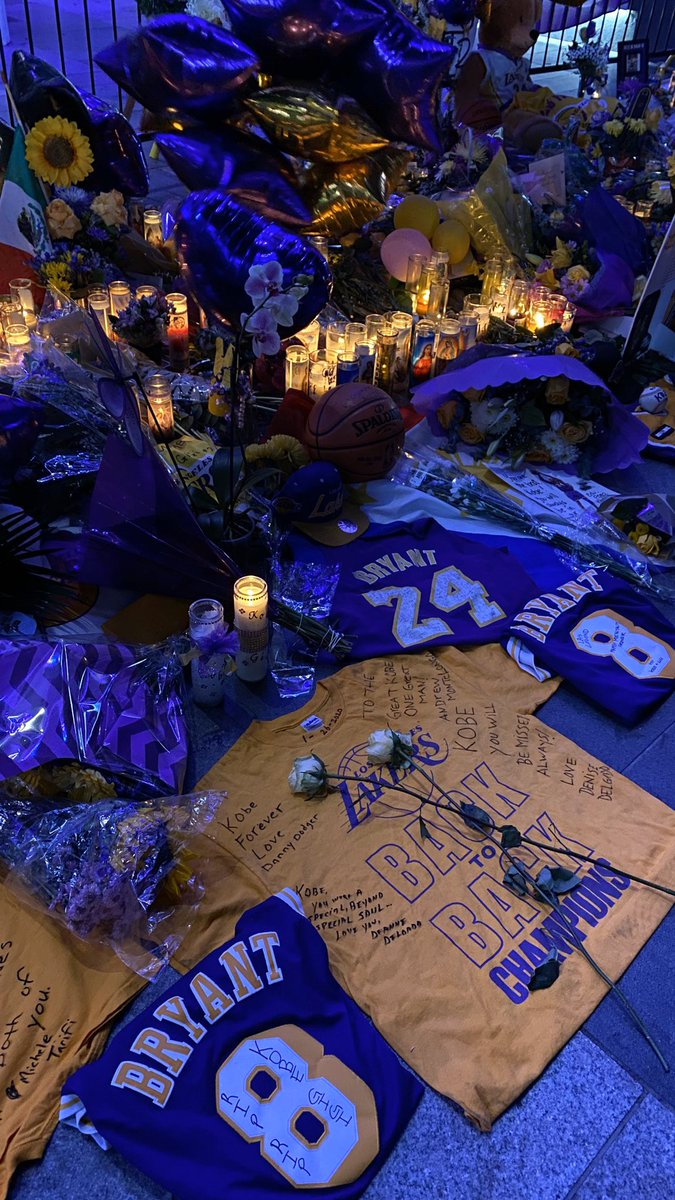 The fallout of the death of Kobe Bryant continued to cast a pall on the sports world, as Tuesday’s game between the Los Angeles Lakers and Los Angeles Clippers was postponed. The Lakers the team Kobe Bryant played for gathered on Tuesday for the first time since returning from an East Coast road trip on Sunday and tried to make sense of the overwhelming sadness. All over the world, tributes poured in for Kobe, who died along with his daughter and seven others in a helicopter crash on Sunday Morning in Los Angeles. Fans in Los Angeles have created a shrine outside Staples Center, while inside his former teammates and rivals gather for a television round table discussion.