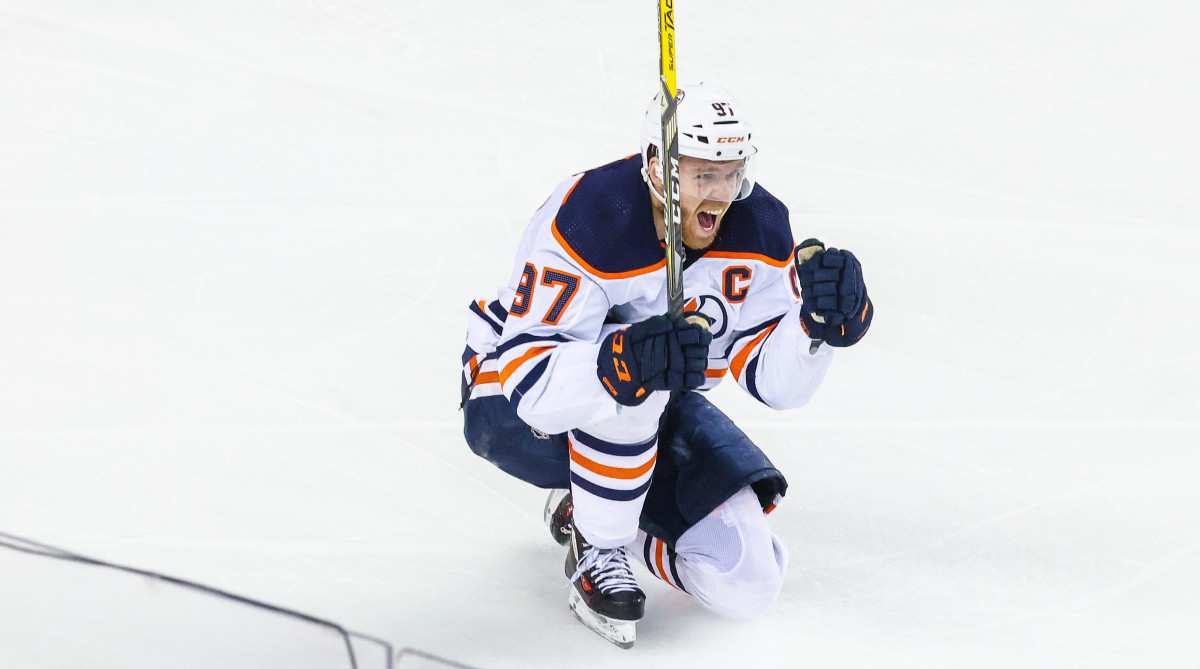 The Battle of Alberta continued Thursday night as the Flames looked to stave off elimination at home in Game 5.  In what started off as a low scoring 1-0 lead for Calgary after the first period, the game exploded with a scoring frenzy in the second period.

This culminated with a 4 goal spree between both teams within 71 seconds, concluding with the game being tied at 4-4.

In the extra period Edmonton’s captain, Connor McDavid scored the game winner clinching the series, and sending the Oilers to the Western Conference Finals.

McDavid and his counterpart Leon Draisaitl have combined for 26 points thus far in the postseason, the most by any duo in the league.

The Oilers will now await the outcome of the Avalanche and Blues series, as they continue their quest to lift Lord Stanley’s Cup once again.