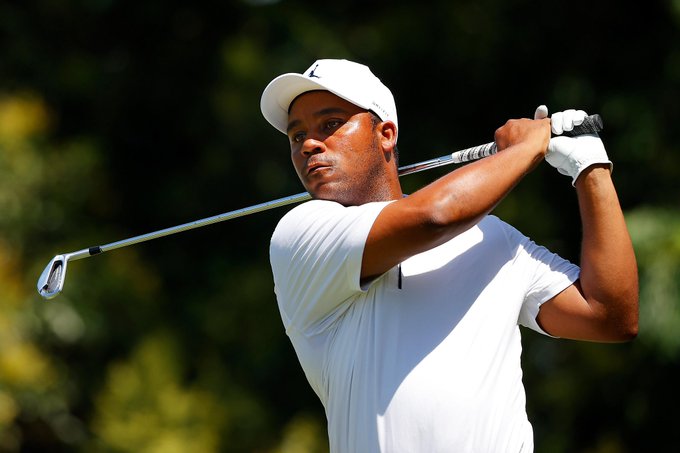 The PGA is back as the Charles Schwab Challenge goes into the weekend with Harold Varner III sitting atop the leaderboard at -11. Varner began the tournament with a seven-under 63 on Thursday had a 66 on Friday to hold a one-shot lead. Bryson DeChambeau and Jordan Speith, who each recorded a pair of 65s sit at -10, while Rory McIlroy, who had a 63, is among three golfers at -9. Among the golfers who are not playing this weekend are Phil Mickelson and Sergio Garcia, who both missed the cut. Harold Varner III is seeking his first PGA Tour win as play continues at Colonial Country Club in Fort Worth.