Padres Pop Diamondbacks In The 9th 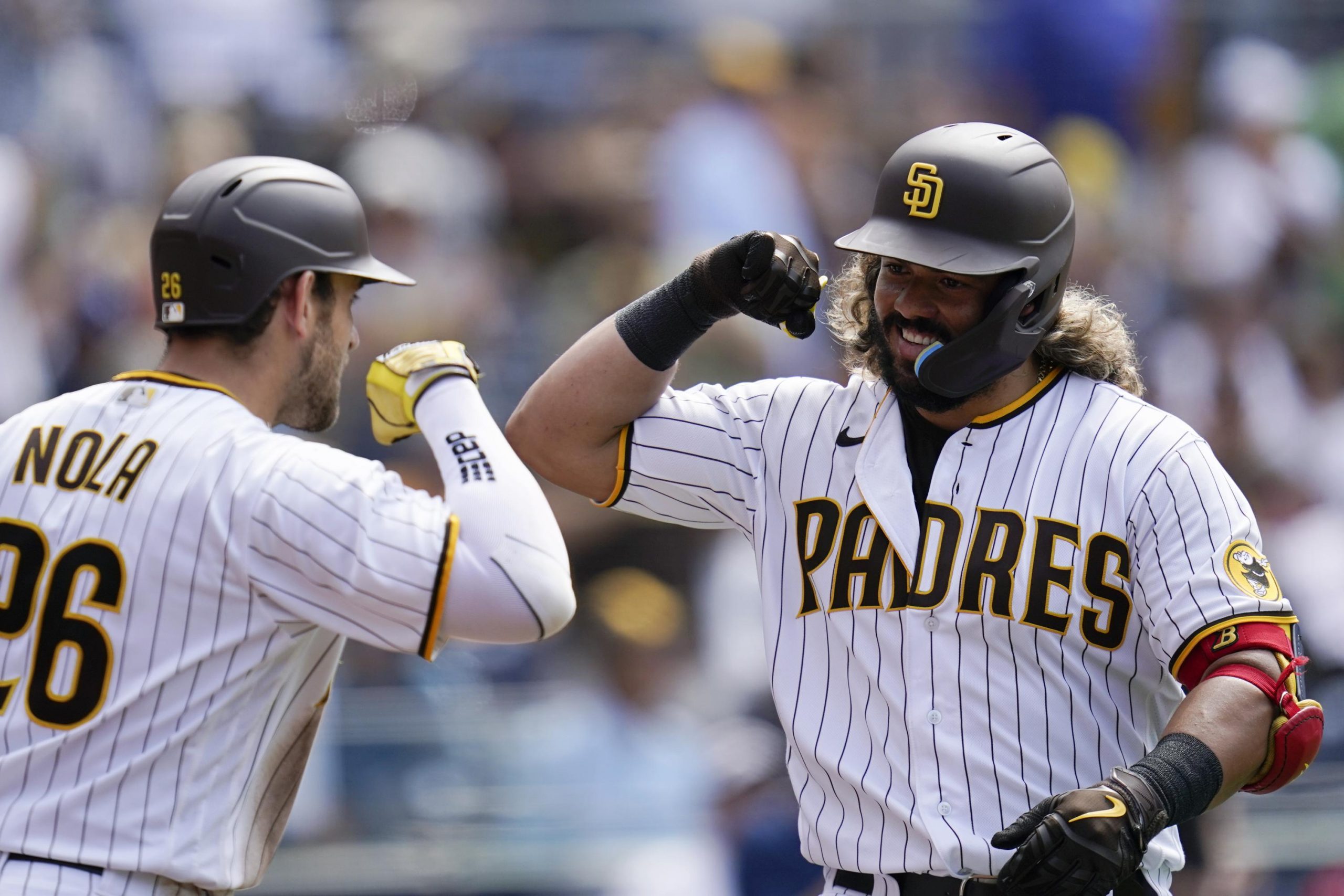 On Tuesday night in San Diego the lowly Diamondbacks all but locked up a win on the road, but it wasn’t meant to be as the Wild Card bound Padres squeaked out the victory in the 9th inning.

In what was the Padres’ 10th walk-off win of the season. The Petco Park faithful rallied to come from behind and score 2 runs to clinch the game. With two outs, Jorge Alfaro’s bases loaded single provided the winning moment.

After 5 innings Arizona led 5-0, and had control of the game, but San Diego applied pressure on Diamondback’s veteran reliever Ian Kennedy, and it paid off with Alfaro’s clutch hit.

The win breaks a 3-game losing streak for the Padres. The series culminates on Wednesday as Tommy Henry will take the ball for Arizona, and Yu Darvish will take the bump for San Diego.