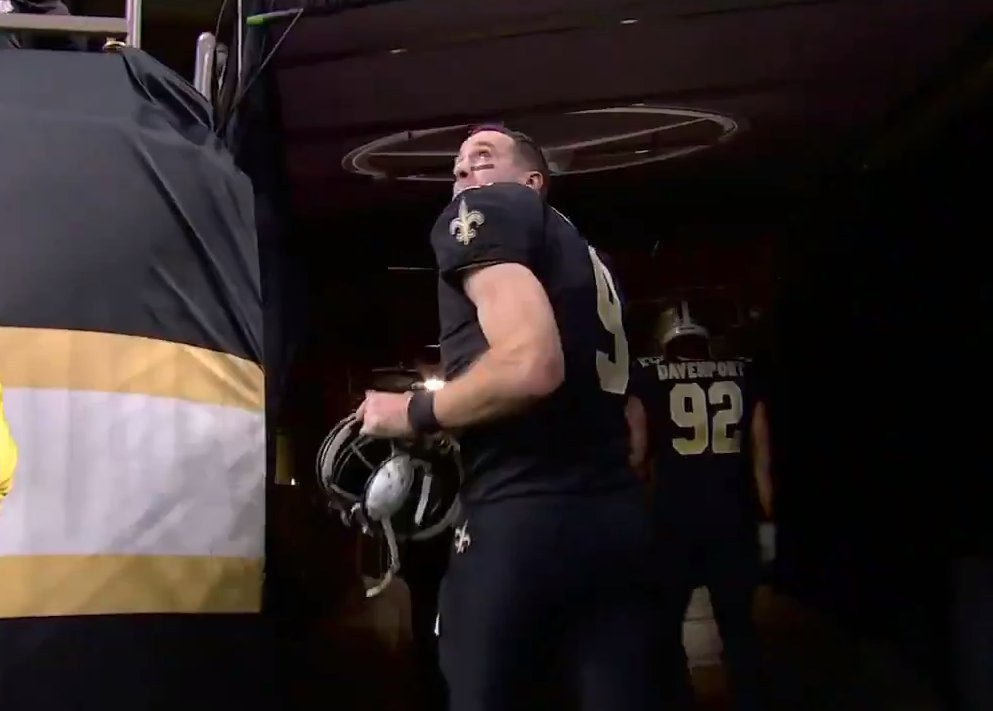 Drew Brees walked off the field Sunday after what would likely be his final NFL game as the New Orleans Saints were beaten by the Tampa Bay Buccaneers 30-20. For 15 seasons, Brees thrilled fans in New Orleans, helping the city recover from Hurricane Katrina. He took the Saints to a Super Bowl Championship and became the NFL’s leader in passing and touchdowns. There will be no storybook ending as Brees looked old and was picked off three times as the Buccaneers advanced to the NFC Championship Game.