Pelicans Pick Up Another W 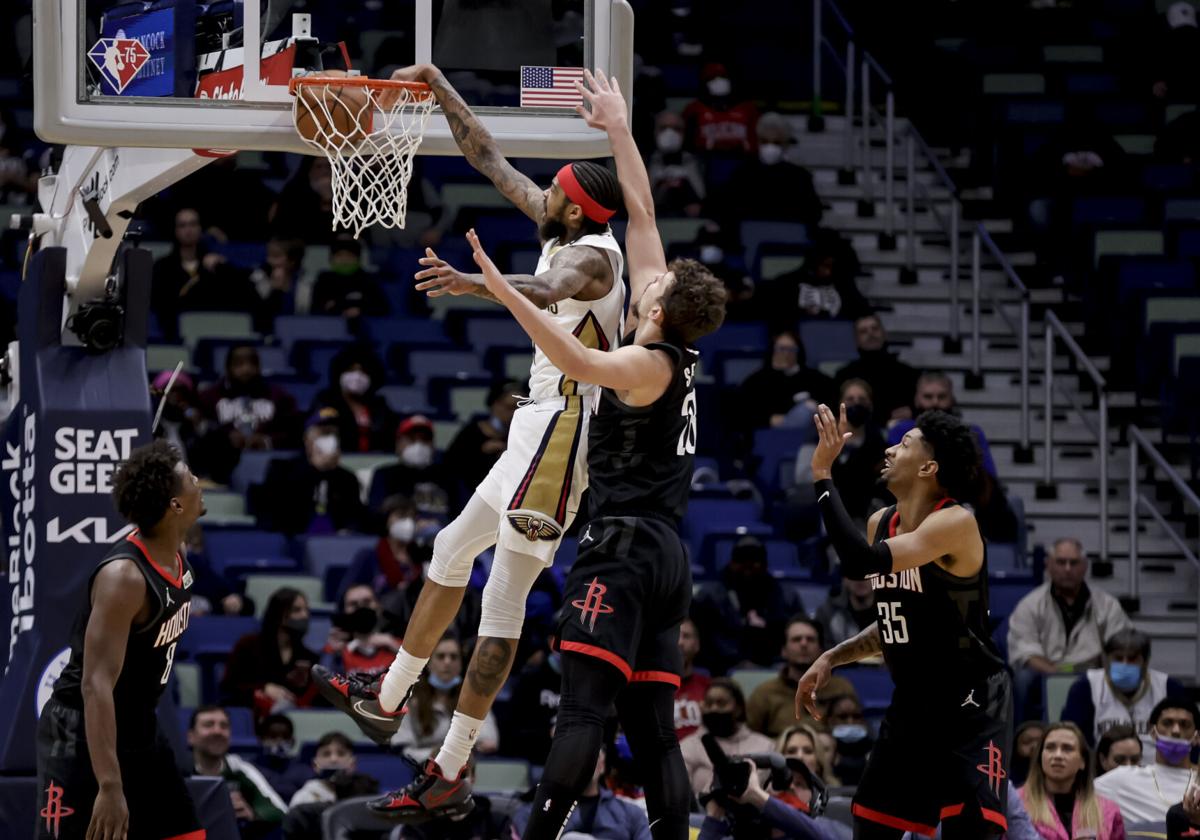 On Tuesday night the New Orleans Pelicans won their 4th straight game.  A team with a massive unknown in Zion Williamson has hung around the play-in spots, and is now making a push to achieve a play-off spot.  After acquiring guard C.J. McCollum before the trade deadline, the Pelicans are officially in win now mode.

Behind Brandon Ingram’s 26 points, they beat the Rockets 110-97.  It was a strange visual for New Orleans players as their former teammates involved in the McCollum trade, Josh Hart and Nickeil Alexander-Walker were sitting in the stands cheering on their former team.

Houston’s struggles remain, and at this point are really playing to evaluate their young players, and further increase their draft stock.

The Pelicans will look to extend their win streak on Thursday night as the Miami Heat come to the Bayou State.