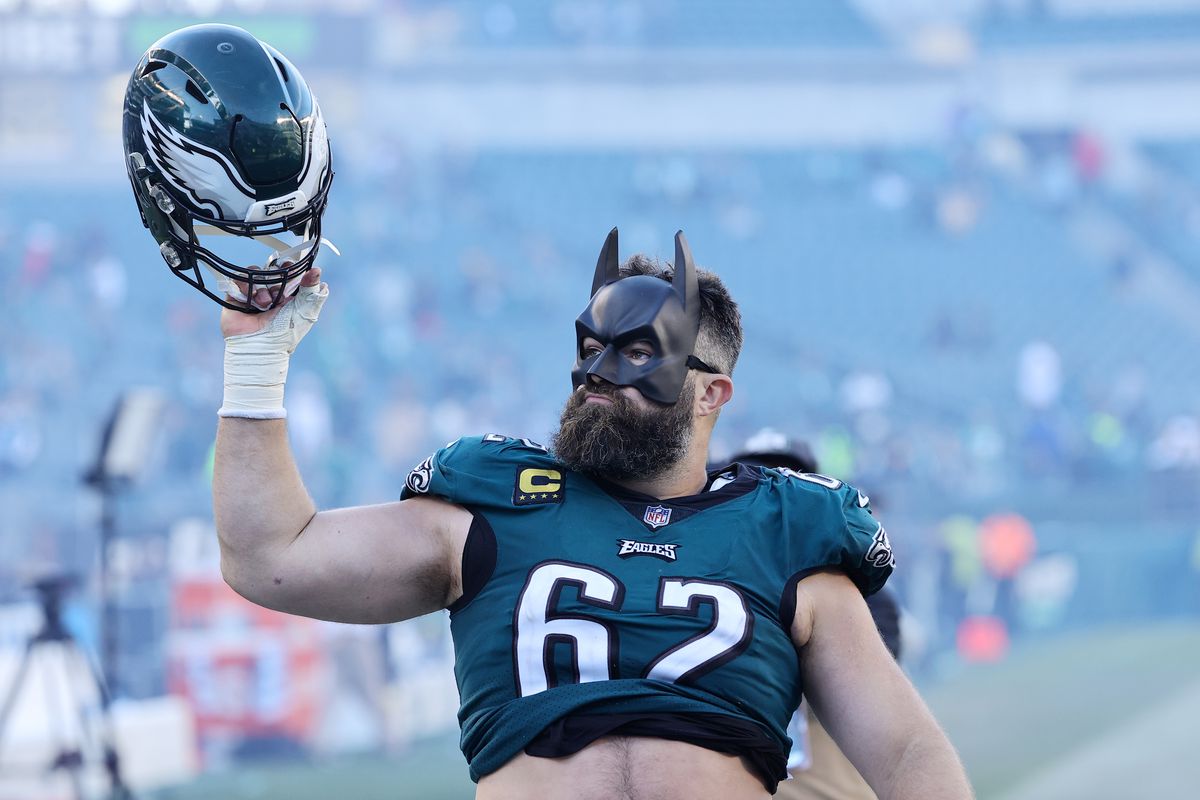 Sunday’s Week 8 was a microcosm of the NFL season thus far, complete with upsets and wonky plays, as well as the favorites winning big. One thing remained the same as well, the Eagles are still undefeated.

In a fall that’s seen the Phillies win the NL Pennant, the Eagles have proven up to this point that they’re the best team in the NFC. Jalen Hurts and A.J. Brown connected for three touchdown passes, as they beat up on the rebuilding Steelers, 35-13. Philadelphia’s all around play was on display as their defense collected an interception, and as a team has no turnovers.

Pittsburgh’s rookie QB, Kenny Pickett showed more growing pains, as the AFC North team was out classed in all facets of the game. At 7-0 now, the Eagles have staked a firm claim for the 1 seed within the NFC already. Between the Phillies 3 games away from a World Series, and the Eagles perfect start, the city of Brotherly Love is certainly feeling the love this autumn.