Philly Back In Fall Classic 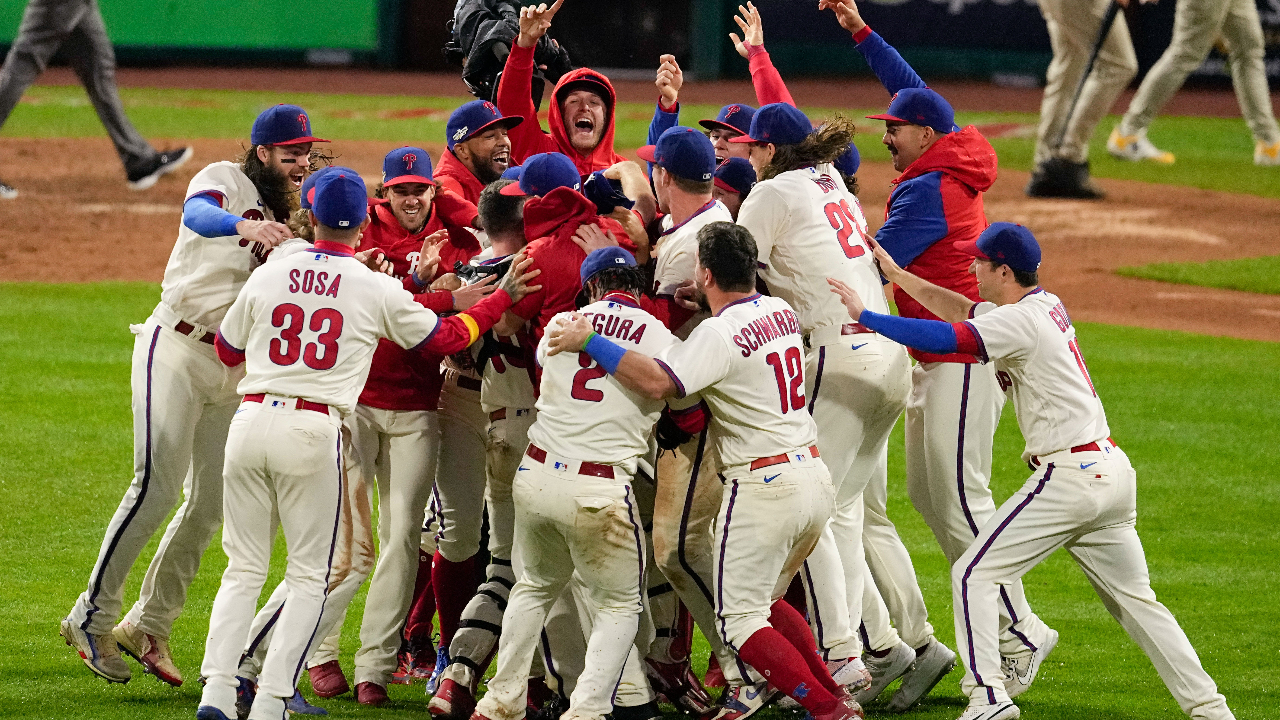 On Sunday afternoon, amidst rain and dreary conditions, the Philadelphia Phillies came from behind to beat the San Diego Padres, by a score of 4-3, and win the NLCS 4 games to 1.

Two-time MVP Bryce Harper proved his worth as he hit yet another home run to give the home team the 4-3 lead. Harper, who’s now hit 5 long balls was awarded the NLCS MVP trophy as well. It’s the first time Philly will play in the World Series since 2009. On the opposite side of the spectrum, the Houston Astros will make their 4th World Series appearance since 2017 after sweeping the Yankees.

Houston will be slight favorites in the series, but the momentum seems to be with the Phillies currently. The Fall Classic is set to commence on Friday night at Minute Maid Park, with a time that is yet to be announced.