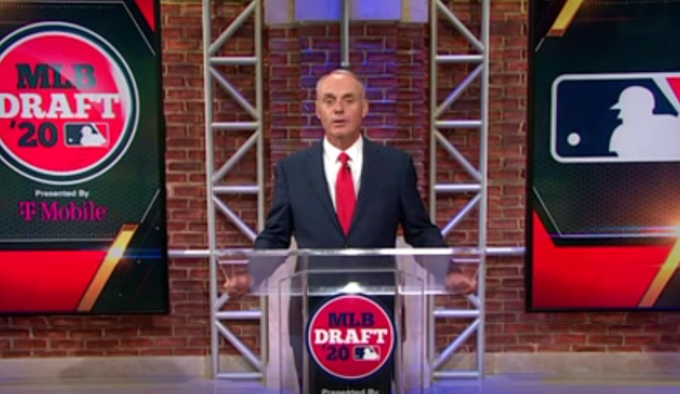 As the players and owners haggle over salary and games to be played, MLB began its reduced draft on Wednesday. Commissioner Rob Manfred guaranteed the season will start even though a start date is unknown. This year’s draft featured college players getting targeted by most teams, as high school prospects unable to play to be thoroughly scouted presented an unknown future. The first eight picks were all college players a new MLB record, with Spencer Torkelson from Arizona State going first overall to the Detroit Tigers.