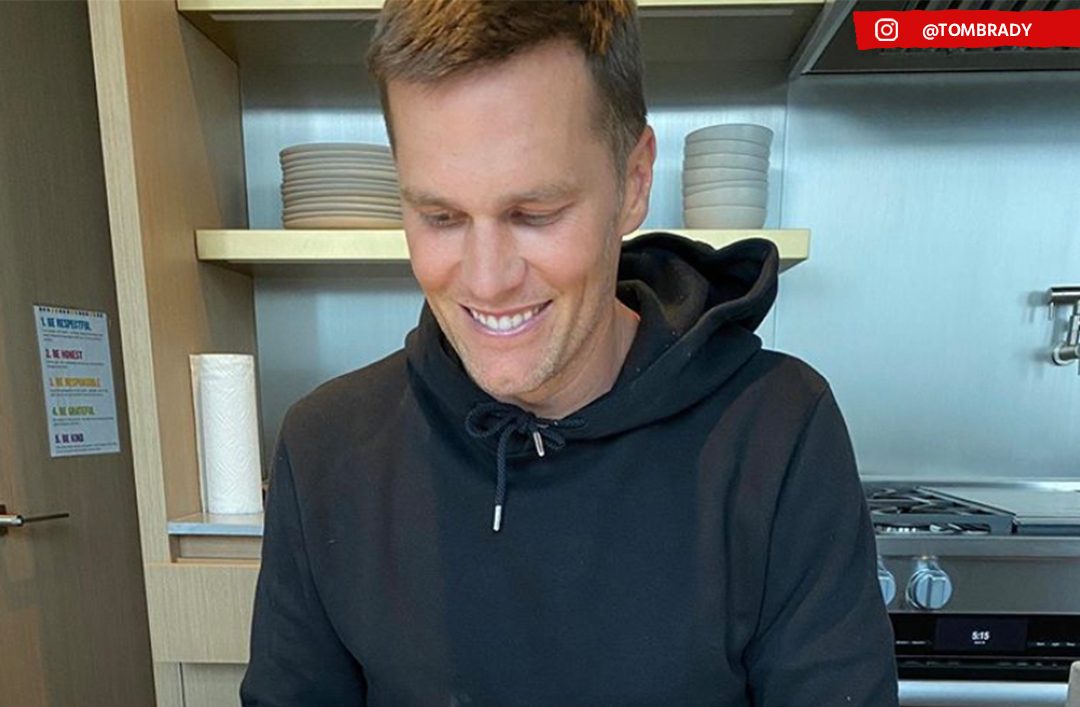 Many of the greatest players finished their careers in surprising places. Joe Montana played with the Kansas City Chiefs, Johnny Unitas with the San Diego Chargers, Michael Jordan played two years with the Washington Wizards, Willie Mays finished his career with the New York Mets. At the same time, Bobby Orr went to the Chicago Blackhawks, and Martin Brodeur played briefly with the St. Louis Blues. Now Tom Brady joins the fraternity by signing with the Tampa Bay Buccaneers. In an era of social distancing, there was no press conference, but Brady sent an Instagram of him signing hin new deal that is worth $50 million over the next two years.