Pistons Firing On All Cylinders 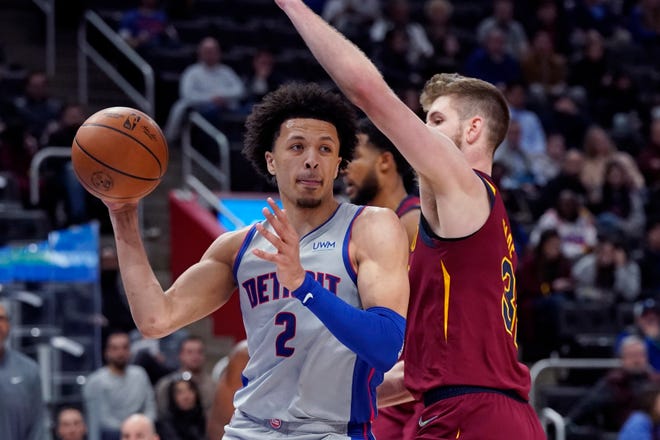 Thursday night saw the NBA return after the All-Star break.  The short-handed Cleveland Cavaliers traveled to Detroit to take on the Pistons.

Without Darius Garland and Caris LaVert, the Cavs managed to give themselves a chance in the game, but self-inflicted errors ended up costing the away team.  Missing 8 free-throws in the first half, the Cavs eventually were down double digits well into the fourth quarter.

Lauri Markkanen’s 22 points was a major factor in Cleveland’s sudden surge at a comeback, as they tied the game 102-102 with less then two minutes left.  As the game was tied, the refs made a controversial call that sent Cade Cunningham to the line, where he iced it for the Pistons, 106-103.

The loss is Cleveland’s third in a row, and while they were missing key players, their free-throw shooting ultimately cost them the victory.