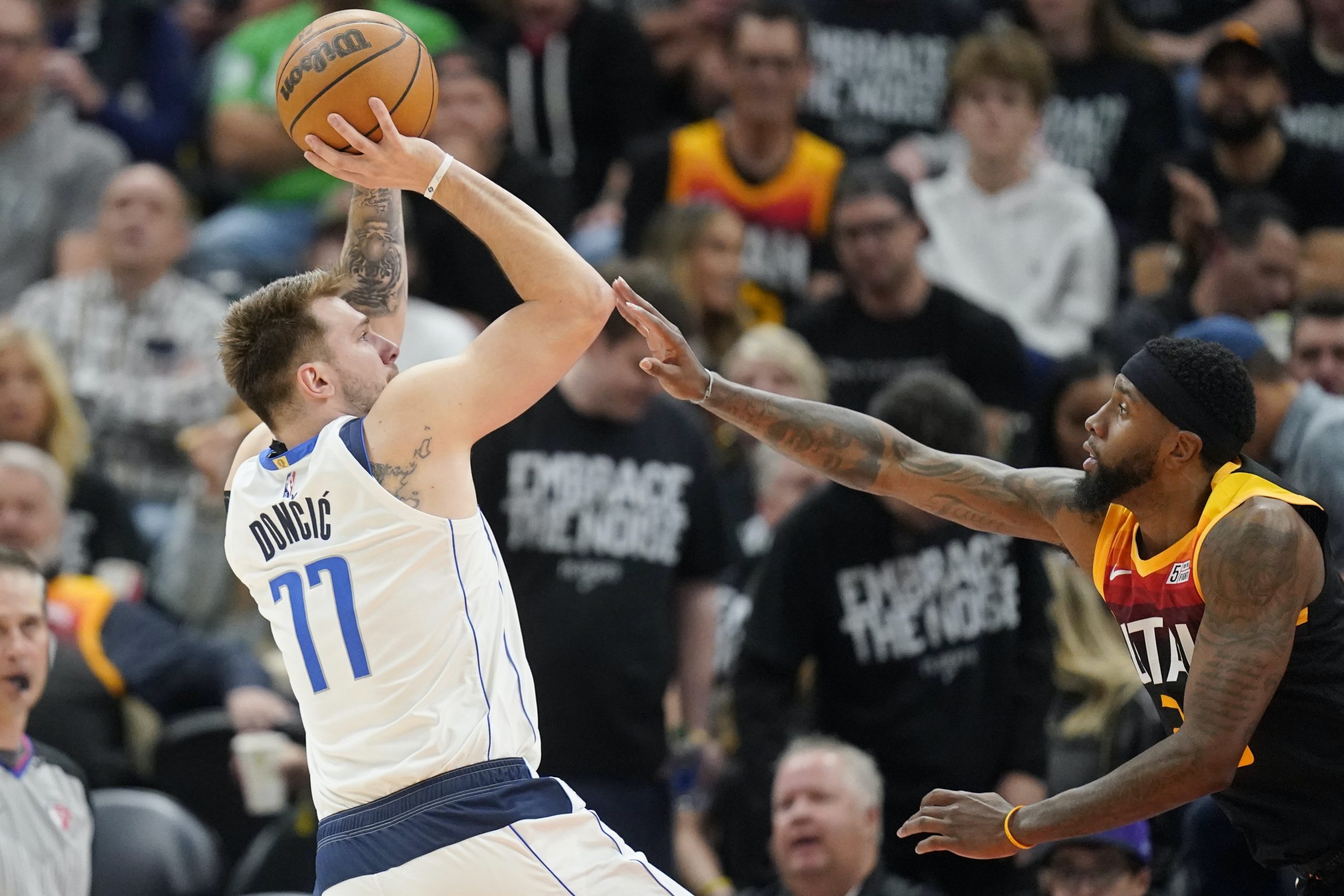 On Thursday night the Dallas Mavericks won their first playoff series since the franchise won the NBA Championship in 2011.  The upstart Mavs beat the Utah Jazz in 6 Games, clinching the sixth game in Salt Lake City.

In what was a low scoring game, Luka Doncic and Jalen Brunson both had 24 points for the away team.  Dallas’ 98-96 road victory takes them to the second round now, where they will play the one seed, Phoenix Suns.

As for the Jazz, while they’ve had a solid run of posting above average regular season records, they now face the music of not being able to reach the Western Conference Final yet with star Donovan Mitchell.

It will be a true test of Luka’s star power as he now lines up his Mavs vs. Chris Paul and Devin Booker’s Suns.