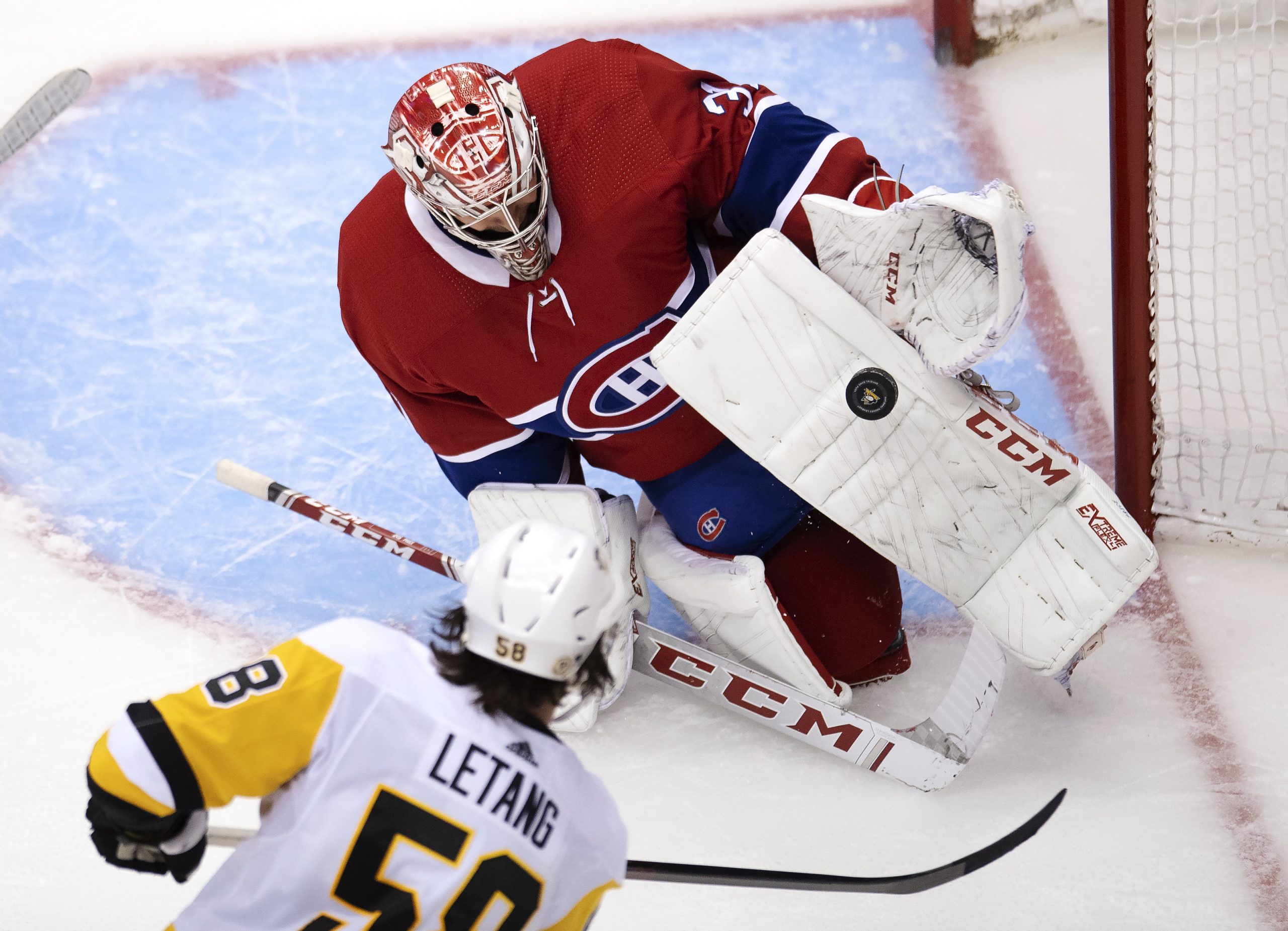 Friday was elimination day in the Stanley Cup Qualifiers as six teams faced do or die Game 4 battles. Only one team survived that was the Toronto Maple Leafs, who needed three goals in the final five minutes to stun the Columbus Blue Jackets in overtime 4-3. The two lowest seeds advanced as the #12 seed Chicago Blackhawks eliminated the Edmonton Oilers 3-2. The #12 seed in the East also advanced as Carey Price blanked the Pittsburgh Penguins 2-0. Also advancing were the New York Islanders who crushed the Florida Panthers 5-1. The Arizona Coyotes bounced the Nashville Predators 4-3 in overtime as did the Vancouver Canucks who beat the Minnesota Wild 5-4.