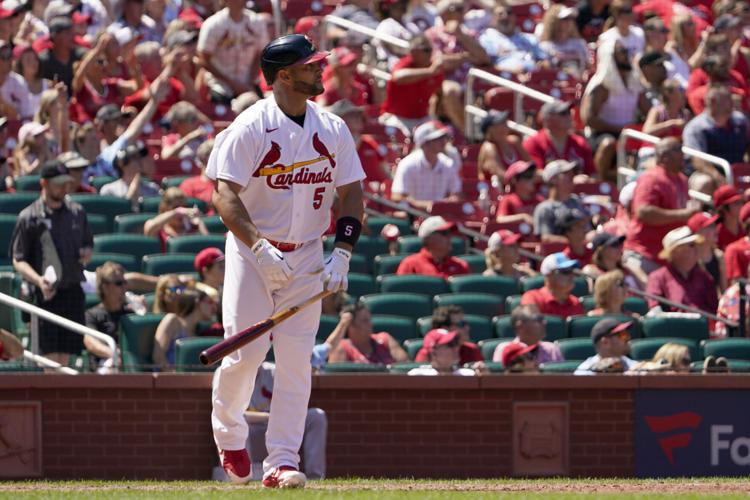 Coming into Sunday’s day game with the Phillies the Cardinals have struggled. St. Louis had lost six of seven games, and began to lose touch with their wild card hopes. However, future Hall of Famer, and Cardinals legend, Albert Pujols turned back the clocks, and hit his 684th homerun.

Philadelphia held the lead for the majority of the game, and outfielder, Kyle Schwarber connected on his NL leading 28th homer as well. However, in the 6th inning Pujols hit his solo shot to bring the Phillies lead down to one run at 3-2.

Tommy Edman sealed the victory in the 8th inning with a sacrifice fly. The story of the game is Pujols though, who continues to climb the all-time rankings with the greatest to ever play the game. The series will continue at home with Aaron Nola for Philly facing off against Miles Mikolas for St. Louis